Home » Badminton » A victory is a victory, says PV Sindhu’s father in joy after Sindhu’s win in the Syed Modi International event 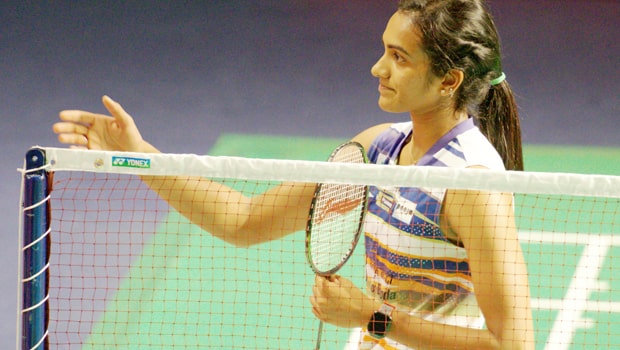 Sindhu, who was the top seed for the tournament was coming off a semifinal defeat at the Indian Open 2022. However, at the Babu Banarasi Indoor Stadium Sindhu defeated Malvika Bansod in straight games 21-13, 21-16 in only 35 minutes to clinch the Syed International 2022.

“Firstly, a victory is a victory and no offence that in 2019, because of the pandemic or some other issues, she played the finals but couldn’t get the title. Though this is 300, it’s a title and we are very happy and hope that she will definitely continue this. For sportspersons, every win motivates them to perform better,” PV Ramana told ANI.

Bansod have had a great last two months in the India Open and she followed it up with another stellar display at the Syed Modi International. The young shuttler created history when she defeated Saina Nehwal at the India Open. Therefore PV Ramana could not help but heap praise on the youngster. He said how India is totally dependent on youngsters like her.

“We have a couple of youngsters and she (Malvika) is one of them. Looking at the facts, we have Malvika, Aakarshi Kashyap, Ashmita Chalia, then we have Sania Imaad Farooqi, Taslim Mir and Upadhaya who lost to Malvika yesterday. We have six of them. India is dependant on these girls now and having an experience while playing against the senior players, will give them motivation,” said Ramana.

Sindhu after her disappointment at the India Open was determined to clinch the title at the Syed Modi International. She mostly played the tournament to raise her morale for the upcoming tougher events and her win in the finals will surely give her confidence though she faced a much inexperienced opponent for the summit clash.

Surprisingly the Men’s Singles match at the Syed Modi International was called off. The match was scheduled to be played between Arnaud Merkle and Lucas Claerbout. “BWF can confirm one of the finalists tested positive for COVID-19 this morning,” stated an official statement. 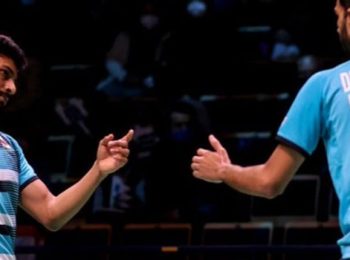 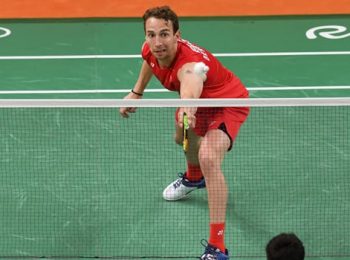