Ashwini Ponnappa Vows To Come Back Stronger Next Season 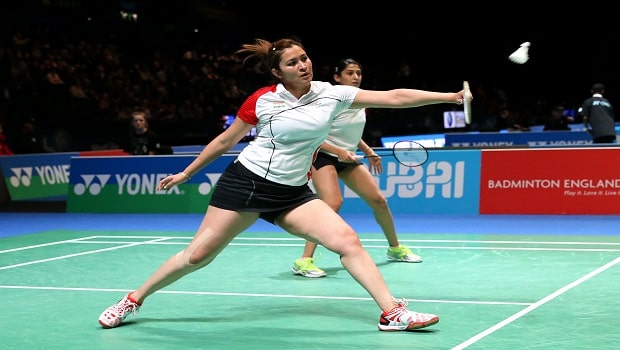 Ashwini has experienced some changes in her career over the past few years, but what remained constant is her ability to endure trial times, her high desire to excel, and her continuous persistent with her dream.

It is with these qualities that the star player is looking ahead of next season. Putting behind the barriers of 2019. This year has been hard for Ashwini has she had to endure some injuries, and this has resulted in a lack of trophies. She and Sikki made a first-round exit in 13 out of 20 tournaments and have crashed out on three occasions in the second round. And the only highlight of the season was the two finals the duo made [Hyderabad Open and Maldives International Challenge.]

In addition to the trial times, she had to pull out of the Syed Modi International Badminton tournament last week due to injury.

She has, however, put all these behind her as she is looking forward to coming back next season as she is currently spending some time with her family in Kodagu.
When quizzed about how far her season has gone, she said, “ the season has been rough as we have some tough matches which saw us crash out early from some tournaments. We made it to the finals in two sports as well, so it was an excellent season for us. We won’t relent and prepare for the season ahead.

The 30-year old pointed out that she has had injuries here and there but has in one way or the other managed and played with it. But she has acknowledged that she has never really had one that will keep her out for a long time.

Her injury to her right knee is reported to take at least a couple of weeks before she returns to training and staying fit ahead of Olympics in Tokyo 2020. 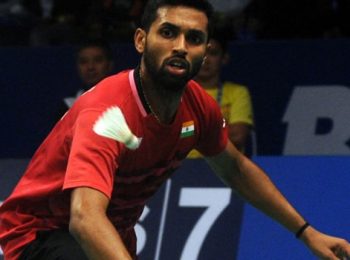 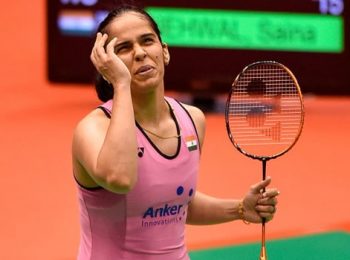