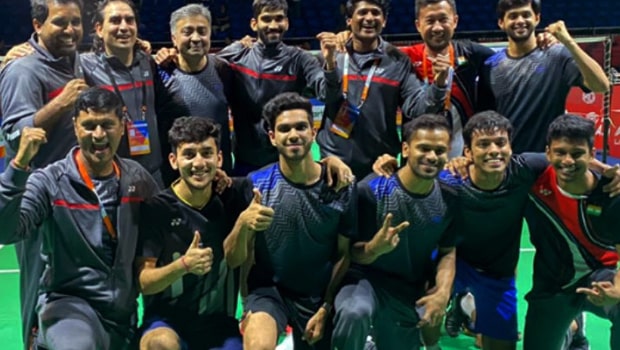 There have been confirmation that the Badminton Asian Championships will kick off next month [April]. The venue was moved from China to the Philippines.

The organizers of the event confirmed this on Wednesday, and this has made the shuttlers excited after they have expressed their worries about the Olympic virus and the coronavirus outbreak.

The deadly coronavirus, which began in Wuhan, China, late last year, has now spread around significant countries in the world, with more new cases being confirmed in Africa as well.

There have been over 91,000 cases reported over the world, with more than 80,000 within China. The death toll resulting from this COVID-19 virus has now risen to over 3,000, which a certain percentage of it is from China as well.

There have been various badminton events that should have served as qualifiers for the Tokyo 2020 games, but they have either been postponed or canceled in recent weeks due to the significant concerns of the spread of the virus with reported cases in over 80 nations.

There have even been more significant worries that the Tokyo 2020 Olympic games could be postponed or canceled, but the Japanese government has, however, calmed the fears and concerns of athletes all over the world that the games which are set to hold in July will take place.

The Badminton Asia Championships, which are set to hold in initially on the 21st -26th of April in Wuhan, will now the place in Manilla on the same date.

The organizers have, however, revealed an official statement saying they are working with the Philippine Badminton Association to ensure proper documentation and visa approval for players and officials entry into Manilla.