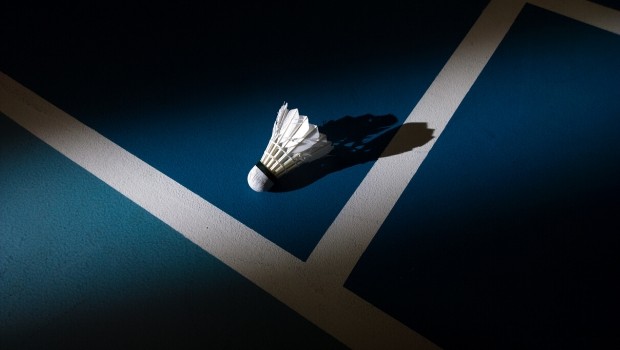 In qualification to the final Ken You Ong thrashed Vikash Prabhu 21-9, 21-10 in the semi-finals.

In the women’s singles top seed, Treesa overcame compatriot Adya Parashar 21-10, 21-18 to advance to the finals.

However, in the summit clash, Treesa will face fourth-seeded Krittaporn Jiantanet from Thailand who defeated second-seeded Zhing Yi Tan from Malaysia 21-18, 21-14 in the other semi-final.

In the men’s double pair which saw the pairing of Vikash Prabhu and Arun Karthik losing 15-21, 11-21 to Malaysian pair of Justin Hou Shou Wei and Fazri Mohamad Razif who were top-seeded.

Meiraba also got an advantage in the opening round as he had an excellent outing the previous week started the win with 21-18, 21-12 of Malaysian Zhen Yi, before dispatching Thailand’s Arnick Plungvachira 21-16, 21,-14 in the quarter-finals.

Following the aftermath of the Semi-finals, the finals of the Junior International Series was heldin Dhaka as Meiraba Luwang wins the title.

While in the women’s single, Indian shuttle Treesa Jolly, unfortunately, lost to Krittaporn Jiantanet from Thailand 21-12, 16-21, 21-16 in the finals. 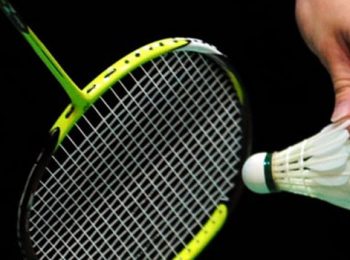 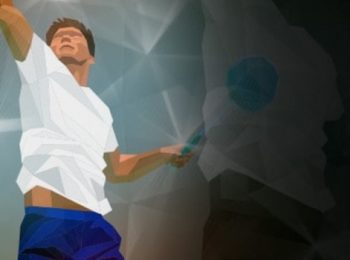 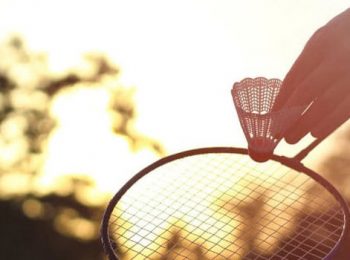