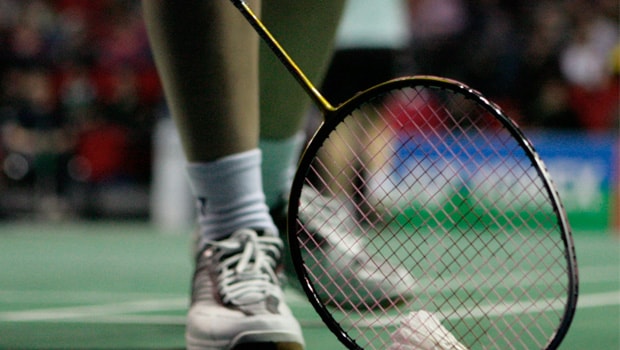 The Badminton World Federation (BWF) announced the schedule for India Open on Monday. The tournament will be played between May 11 and 16, which means the Indian players will have the advantage of playing the last Tokyo Olympics Qualification event at home.

The India Open was actually scheduled to be played in New Delhi last year between March 24 and 29. However, the BWF had to stop the circuit from March 16 after the All England Championships and the rankings were freezed.

Now the Olynpic Qualification cycle will be starting with the Swiss Open from March 2-7, followed by German Open between March 9 and 14. Overall, there will be 17 tournaments carrying points towards the Olympics qualification.

“It is good for us that the India Open will be the last qualifying event. Considering our present situation, the players will get little more time to be ready. Most of them have not played any tournament since the lockdown and it will start only with the Thailand Open in January,” said former international and selector Vimal Kumar.

While PV Sindhu, Sai Praneeth and the doubles pair of Satwiksairaj Rankireddy are well placed to make it to Tokyo, the likes of Saina Nehwal, Kidambi Srikanth and the pair of Ashwini Ponappa and N Sikki Reddy still have a lot of catching up to do.

While Srikanth played in the Denmark Open in October, the other top shuttlers will start in the Thailand Open in January.

“Qualification will be determined from the Race to Tokyo Rankings published on May 18 2021. This will also be used for seedings the Tokyo Olympic Games in 2021,” BWF said in a statement

“The focus has been to establish cluster tournaments where possible similar to what is planned for the Asian Leg in January in Thailand and we expect to stage a number of tournaments this way to ensure a more feasible tournament programme in 2021,” said BWF secretary general Thomas Lund.

“The Covid-19 situation continues to provide a challenging environment in which to run international tournaments, and although the hope is that the COVID-19 vaccine may in time create a world with less restrictions, BWF expects that the pandemic will still influence tournament hosting throughout the whole of 2021,” he said. 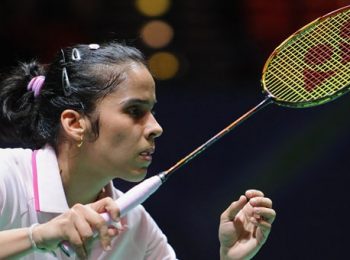 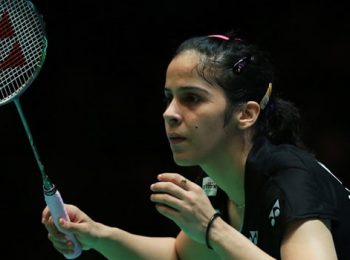 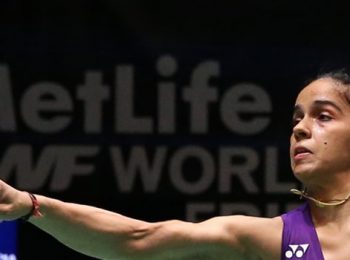