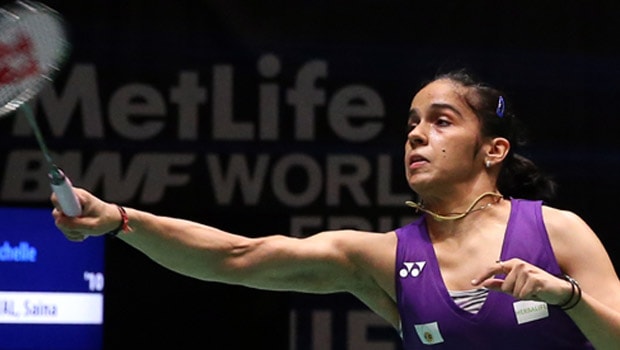 The Badminton World Federation [BWF] has on Tuesday made the decision to halt the world rankings revealing that the standings as of March 17th will be the criteria for entry and seedings when the International calendar which has been on hold starts again due to the outbreak of the COVID-19 pandemic.

Many shuttlers have been agitating for the BWF to halt the world rankings with the likes of Saina Nehwal, B. Sai Praneeth, Parupalli Kashyap, and HS Prannoy making their voices heard.

The Badminton World Federation released a statement that it has put on hold world rankings and World Junior Rankings indefinitely.

The freezing of this ranking will be backdated to the 12th-week, which is the week that follows the last international tournament that was played [ YONEX -All England Open 2020].

“The ranking list as of March 17th, 2020, will serve as a criterion for entry and seeding into the following international tournament- although it is hard to determine at this stage when this might take effect”.

Shuttlers in the single competition have to be among the top 16 of the World rankings for qualifying in the Olympics, and the cutoff for doubles is Top 16 as well.

The Federation has also suspended all tournaments, including the All England Championships, until April 12th due to the outbreak.

All these will be suspended as well., ” Following the COVID -19 virus outbreak, the entire Badminton community has suspended all international tournaments from mid-March 2020 till the end of April 2020.