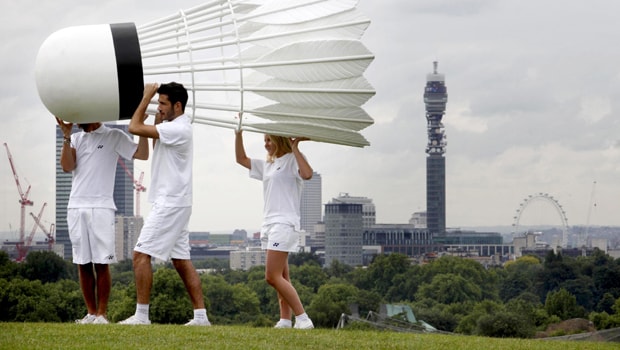 Following the pandemic spread of the COVID-19 virus outbreak, the Badminton World Federation [BWF] has postponed the World Junior championship till January 2021, which was initially scheduled to hold in September at Auckland, New Zealand.

The BWF has now confirmed a new date for the World Junior Championships, which will hold on the 18th -24th of January next year.

The event will come before the World  Junior mixed team championships with the body scheduling it from the 11th to 16rh of the same month.[January].

An official statement from the BWF reads,” New dates have been confirmed for the  Barfoot and Thompson BWF World Junior championships 2020 which was scheduled to hold in Auckland, New Zealand in September.

“The rescheduled dates for the world showpiece are 11-24th of January 2021. Only qualified athletes for the initially scheduled periods will be allowed entry.

” this new time frame has now given the BWF, Badminton New Zealand and tournament organizers enough time and chance to produce one of the best brilliant events for the vast junior players expected to make the trip down to Auckland.”

Thomas Lund, secretary for the BWF, has revealed it is the best option considering the way things are at the moment due to the pandemic spread, which has claimed more than 3.5 million lives so far globally.

“In consideration of all these, taking these steps is the best option to prevent any difficulties linked to travel and other COVID-19 issues he said.