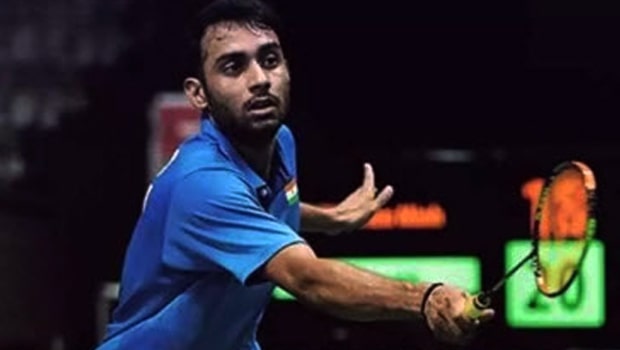 After a marathon back-and-forth battle for an hour and 12 minutes, Indian shuttler Sourabh Verma finally managed to see off China’s Sun Feixiang and captured gold at the Vietnam Open. This was Verma’s second Super 100 title of the year, after the Hyderabad Open, and his fourth since 2018. In addition to his couple of Super 100 titles, Verma also emerged victorious in the Slovenian International in May, continuing his solid year that has seen him make substantial progress on the international stage. (checkout badminton news today)

At 26, Verma is in his prime years as an athlete. While he has always been a top prospect, he has struggled to live up to his billing. At just 20, the Madhya Pradesh-native found himself in the top 30 of the world rankings, but had seemingly peaked too as he failed to find the consistency to continue his ascend.

Since his teens, Verma has found immense success in the national circuit but has failed to replicate that on the international scale. He won his first National Championship title in 2011 and captured gold at the Bahrain International Challenge that very year. He had to settle for silver at the India Open Grand Prix, losing out to former Olympic champion Taufik Hidayat.

In the subsequent two years, he won just one international title, Chinese Taipei Masters, and followed it up with his worst year at the international level in 2017, where his best finish was a quarterfinal berth at the Syed Modi International and New Zealand Open. The promise that Verma showed as a youngster seemed to have vanquished. However, that would change in 2018.

He won the Russian Open in July of that year before winning the Dutch Open in October, a major upturn on his previous year. He then won his third national title in 2019, before adding the aforementioned three international titles to his kitty in just nine months. Verma is finally showing the consistency that was once expected of him.

His confidence is soaring, his game has improved tremendously and he has more than not come out on top in three-setters, a testament of his mental fortitude. Winning Super 100 titles is a decent achievement, but it remains to be seen if the 26-year-old can spar in the levels above. All in all, Verma is finally coming-of-age and will be a shuttler to watch out and will be continuously featured in the recent badminton news.