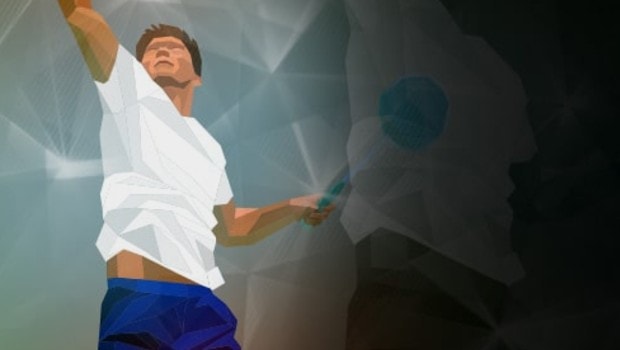 The world governing body of Badminton [BWF] has postponed the Thomas and Uber Cup finals, which were earlier scheduled to hold in May and has now been shifted to August. The Badminton World Federation released the statement on Friday about the Pandemic COVID-19 virus.

The BWF, who has earlier consulted and had an agreement with the tournament host [Badminton Denmark], has concluded that due to uncontrollable situations related to the extreme increase of the pandemic COVID-19 virus outbreak around the globe, the tournament has ceased to hold on the date which it was initially scheduled.

The BWF, however, released an official statement that they can confirm the “Total BWF Thomas and Uber Cup 2020 Cup finals to be held in Aarhus, Denmark from 16th -24th of May has been postponed until August 15th – 23rd of August,2020.

Secretary-General of the BWF Thomas Lund said that all essential health, safety, and Logistical risks had been put into consideration by the BWF, Badminton Denmark, tournament organizers, Sport Event Denmark and the local Aarhus government before reaching this conclusion.

“It is our utmost priority to keep the Health, safety, and well to be of all athletes, their entourage, officials, and for the Badminton community at large. The travel bans and the logistical challenges have also contributed to the postponement of the tournament”.

“As we look forward to hosting this event at a future date, our sincere thoughts and sympathies are with everyone affected by the Pandemic virus around the world. Let’s all remain safe out there.”