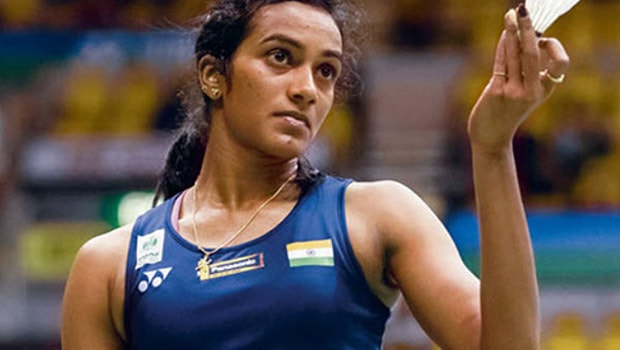 India and world shuttler PV Sindhu made contributions of Rs.5 lakh each to the Chief Minister Relief Funds of Telangana and Andhra Pradesh on Thursday. The donations were aimed at fighting the deadly COVID-19 viral disease, which has so far claimed the lives of over 21,000 people around the world.

There has been a high number of increases in the positive cases reported in India, which is over 600, with 13 deaths recorded so far. The results of this situation have, however, made the Indian government take drastic action by putting the country under total lockdown till the 14th of April to reduce the spread of the virus.

PV Sindhu released a statement via her twitter handle saying, ” I at this moment donate Rs. 5,000,000 each towards the Chief Minister’s Relief Fund for the states of Telangana and Andhra Pradesh, which will enable then to fight against the pandemic COVID-19 disease “.

She also urged everyone to stay and remain indoors and be careful not to contract the virus as this is a difficult time around the world, and “everyone must remain strong and calm as this will pass soon.”

Telangana is a place carved out Andhra Pradesh in 2014. The deadly and viral disease which has infected a high number of the populace around the globe has brought all sporting activities to a halt with the latest, including the postponement of the Tokyo Olympics till 2021.

Sindhu, who is a silver medal winner at the Rio Olympics, has secured a spot at the Tokyo Olympics will have to wait till next year to compete at her second Olympic appearance.

The Badminton World Federation has also suspended all tournaments, including the HSBC BWF World tournament, till April 12.