Home » Badminton » Even though I was leading, I did not relax: PV Sindhu after winning Bronze medal at Tokyo Olympics 2020 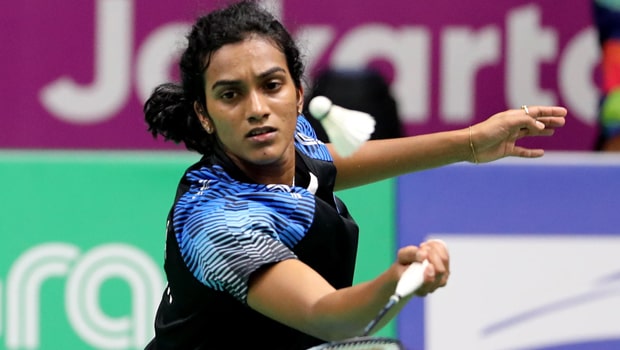 India’s shuttler PV Sindhu created history as she defeated China’s He Bingjiao to bag the Bronze medal at the Tokyo Olympics 2020. Sindhu had lost her semifinal match against World No.1 Chinese Taipei player T.Y. Tai in straight sets by 21-18, 21-12. However, he bounced back strongly in her Bronze medal match against the Chinese, who is ranked no.8 at the Games.

Sindhu came up with great cross courts, on body smashes and great near the net play. Thus, she ticked the right boxes and it wasn’t easy for her to bounce back after suffering a defeat in the semifinals. Sindhu won the Bronze medal match by 21-13, 21.15 to create history. The champion athlete has now become the first Indian women player to win two individual Olympic medals. Sindhu had won Silver in the Rio Olympics.

“It was a fresh game altogether, we both had losses yesterday and came back. For us, it was very important in getting a medal for the country and at the Olympics. It’s not easy. It’s a big thing. There were really long rallies but I had to be patient and calm. Even though I was leading, I did not relax,” – PV Sindhu after winning historic BRONZE at Tokyo 2020.

“I’m on cloud nine. I’m going to enjoy this moment. My family has worked hard for me and put in a lot of effort so I’m very thankful. And my sponsors have given me their best so I’d like to thank them and enjoy the moment. A lot of Indian fans showed me their love and support and I’m very thankful to each and everyone of them. Definitely lots of love and support and kisses,” she added.

“It makes me feel really happy because I’ve worked hard for so many years. I had a lot of emotions going through me – should I be happy that I won bronze or sad that I lost the opportunity to play in the final? But overall, I had to close off my emotions for this one match and give it my best, my all and think about the emotions. I’m really happy and I think I’ve done really well. It’s a proud moment getting a medal for my country” 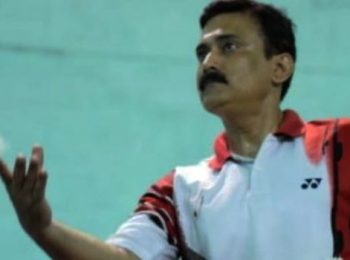 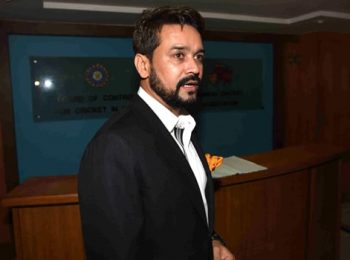 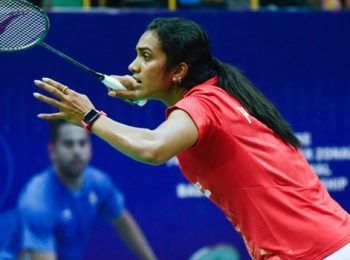