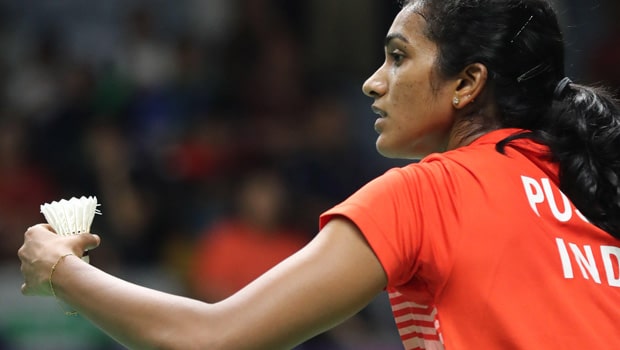 After a mixed start in the BWF Championships, Indian shuttlers had a good outing on day two in Huelva, Spain on Tuesday. Lakshya Sen headed the Indian badminton contingent with a fine win over Japan’s Kenta Nishimoto in three exciting games.

The Indian youngster fought valiantly against the Japanese shuttler who is the fifteenth seed in the tournament. Lakshy who is unseeded showed his class in a battle of nerves against a more experienced Kenta Nishimoto. Sen brought his best game to the court to beat the talented Japanese in a match that lasted 1 hour and 22 minutes. Some people are already considering this game as one of his memorable wins in his short career so far. Lakshy won the match 22-20, 15-21, 21-18 to make way to the pre-quarterfinals of the competition.

It was a great win for the Indian shuttler as this was the fi4st time he faced Nishimoto. Both the players were evenly matched for large parts of the game and the Japanese shuttler’s failure to capitalise on some of the chances allowed Lakshya to take charge of the match and eventually win the encounter.

The in-form Indian runs into Guatemalan veteran Kevin Cordon who sprung up a surprise at the World Championships by reaching the semi-finals.

On the other hand, Srikanth Kidambitoiled hard to get the better of China’s Li Shi Feng of China 15-21, 21-15, 21-17 in the men’s singles second round. Chinese shuttler Li Shi Feng started brilliantly against the former World No. 1. However, Srikanth gathered himself quickly to script a great win over the World No. 63.  Srikanth dropped the first game but came back in the next two to progress to the second round. He will now face another Chinese, Lu Guangzu, on Thursday. Guangzu scripted a surprise by defeating Chou Tien Chen of Chinese Taipei in three games.

Lastly, PV Sindhu also scripted a fine win over Martina Repiska of Slovakia with an easy 21-7, 21-9 win in just 24 minutes. The Double Olympics medallist did not toil much as she made light work of the Slovakian to progress to the next round of the tournament. Sindhu will now face Thailand’s Pornpawee Chochuwong for a spot in the quarterfinals on Thursday.