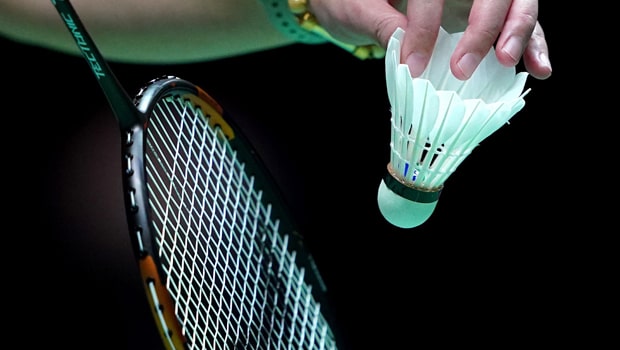 The India Open 2022 which is held in New Delhi has been rocked by several positive COVID-19 cases raising concerns over the tournament’s completion. Seven shuttlers have been tested positive for the virus which also includes recently World Championship silver medallist Kidambi Srikanth.

Women’s Doubles star Ashwini Ponappa also tested positive. All the shuttlers who have tested positive have withdrawn from the ongoing tournament. The Badminton World Federation (BWF) via an official release on Thursday morning confirmed the development. But then reports from various organisations have confirmed the names of the players and their current withdrawal status.

“The players returned a positive result to a mandatory RT-PCR test conducted on Tuesday. Doubles partners deemed close contact of the seven players have also been withdrawn from the tournament,” the world governing body said in a statement.

All the players who have withdrawn won’t be replaced by anyone else and their opponents will be handed walkovers to the next rounds.

Earlier B. Sai Praneeth along with Manu Attri and Dhruv Rawat also tested positive and crashed out of the tournament. However, they missed out on the action before the start of the event.

“The players will not be replaced in the main draw and their opponents will be given a walkover to the next round”, declared the release by the organizers.

“Testing protocols have been implemented in accordance with Badminton World Federation and Badminton Association of India guidelines to ensure the health and safety of all participants,” the statement further read.

Kidambi Srikanth’s withdrawal from the tournament will mean that world champion Loh Kean Yew will be the favourite for the tournament. However, this is a great opportunity for Indian shuttlers like Lakshya Sen and HS Prannoy. While Sen is looking to build on his World Championship bronze medal, Prannoy is looking to be more consistent since his return to the court.

In the women’s singles category India’s hopes are pinned on PV Sindhu who will face compatriot Ira Sharma in the second round of the tournament. Whereas former Champion Saina Nehwal is also in the mix as she will take on youngster Malvika Bansod.