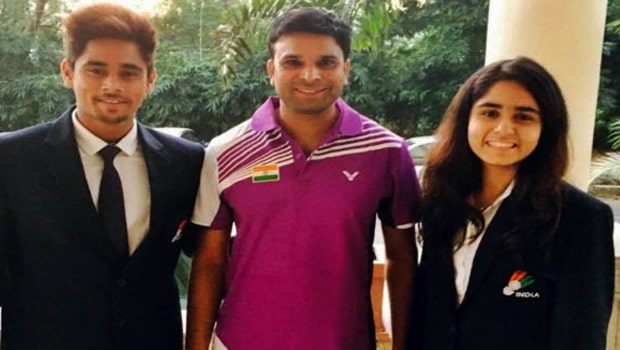 Indian Junior Badminton team coach Ajay Dayal had shared his lesson learnt when he accompanied the national team in a major badminton tournament.

It has been his dream to witness such experience, and it came to reality when he did duty as the Indian team’s coach during the Prestigious Asia Junior [U-17 and U-15] Badminton Championships which ended at Surabaya in Indonesia on Sunday.

After the week-long annual tournament on Monday, Dayal returned home a satisfied man with plenty of unforgettable memories from the first overseas official tour.

He expressed his excitement and said he was delighted to perform his duty as the Indian Junior team’s coach. “it was indeed a memorable assignment for me. It has done my confidence a great deal of good as a coach. I have learnt a lot by watching all the top Asian Junior players in action and also interacted with several experienced coaches in other countries which I have learnt a lot”.

The 38-year old described indian’s team performance as satisfactory and believed that Tasnim Mir of Gujarat and Pune’s Tara Shah are the players to look out for in the future.
Tasnim Mir and Tara Shah played the historic U-15 girls singles final on Sunday. It was the highlight of the tour as both girls displayed some top-notch performances with high confidence while dealing with their tough opponents. The coach revealed that he loved the aspect where the girls defeated their Japanese opponent in their semifinals respectively especially that of Tara’s where he witnessed all her matches.

Dayal, who is a former national-level shuttler, said the Indian teenagers are not far behind from their Asian counterparts as they put in a lot of hard work and have a lot of hunger and desire in them. He went on to further reveal that most of the Indian players reached the pre-quarterfinals and quarters and gave a good account of their performances. However he said fitness-wise, they are matching their Indonesia, Japanese and Korean counterparts. 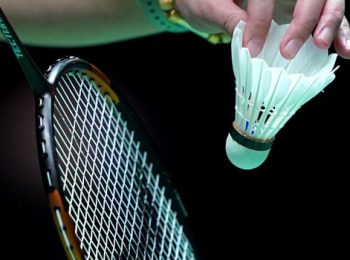 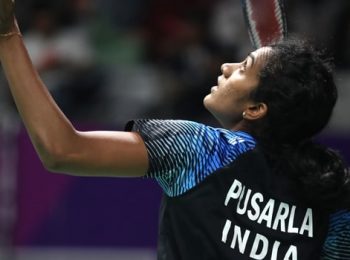 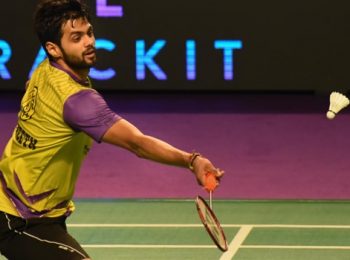