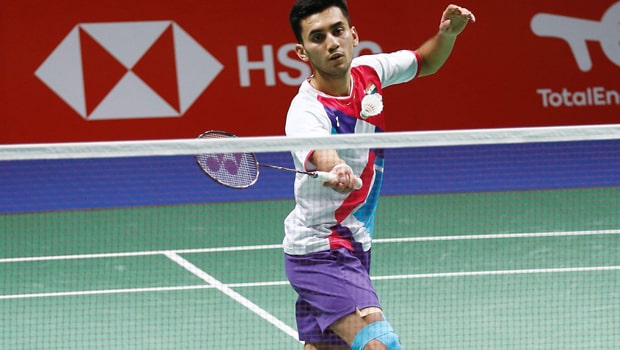 Indian young shuttler Lakshya Sen was recently honoured by the Uttarakhand chief minister, Pushkar Singh Dhami for his exceptional performances in the recently concluded BWF World Championships that was held in Huelva, Spain.

The young shuttler played some exciting badminton and stormed his way through to the semifinals. There he faced compatriot Kidambi Srikanth. The two Indians had a feisty battle before Srikanth got the better of him. Sen had to settle for the bronze medal at the BWF World Championships whereas Srikanth lost the finals to Loh Kean Yew and could only clinch the silver medal.

Due to his excellent performances, the Uttarakhand Chief Minister felicitated him with a cash prize of 15 lakhs at Sen’s residence in Dehradun.

The Uttarakhand CM also informed that the Sports Policy of 2021 was properly implemented by the state to promote sportspersons and sports in general. The Maharana Pratap Sports University will be established soon so that more and more young kids can take up sports from Uttarakhand.

“Provision has been made for proper financial incentives to develop national and international level talents among the youth. The process of opening gram panchayats of the state under “Swasth Yuva Swasth Uttarakhand’ scheme has been started, ” tweeted CM Dhami.

Lakshya Sen is considered the next big thing in Indian badminton and his recent performances have been very promising. But he needs to continue improving his game as he still struggles to get the better of top players in the sport. With a lot of events coming up including the Asian Games, Commonwealth Games, etc Sen will be looking to give a good account of himself in these events. However, his main aim will be to come up with a big performance at the 2024 Paris Olympics.