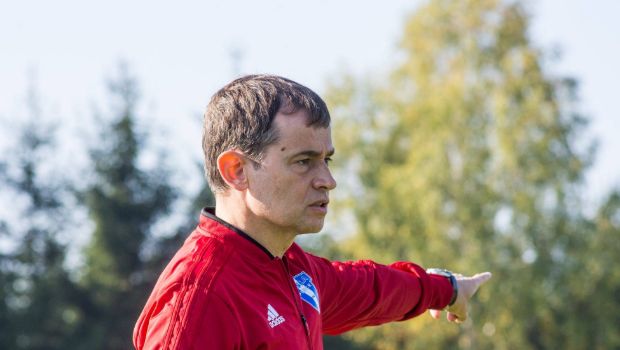 League leaders, Mohun Bagan, will hope to continue their impressive run of form when they travel to sixth-placed NEROCA in Imphal on Thursday.

Mohun Bagan, after their derby victory against East Bengal over the weekend, will look to keep the point gap and distance at the top of the log.

The team leads the pack with 3 points at the top of the log ahead of second-placed Punjab and has gone six games unbeaten, knowing fully that a slip would put Punjab and, to an extent, TRAU FC in the third to an advantage.

Coach of Bagan, Kibu Vicuna, while at the team’s training at the Salt Lake Stadium on Tuesday, stated that his team would always on the next match on the ground.
He also heaved praises on NEROCA, who he described as a good side and, as such, expects a tough game after they beat Real Kashmir in their last game by 1-0 at home.

Bagan Senegalese striker, Baba Diawara, also disclosed his side’s need to be focused on each passing game at a time and not dwell too much of the previous game, stating that all games carry equal importance.

He also expressed his happiness in scoring a goal in his team’s win on Sunday, albeit his main priority is on the team’s victory.
NEROCA has beaten Mohun Bagan once, in a 2-1 win at home in 2018, in four previous games between both teams.

In five games in the I-league, Mohun Bagan has won four drew one while NEROCA has only managed one win, two draws, and two losses. The draws were against Indian Arrows and Chennai City while the only win was in their last games against Real Kashmir.

Also, on Thursday, but this time in the India Super League, Chennaiyin will host Jamshedpur at the Jawaharlal Nehru Stadium in Chennai.