Home » Badminton » Praneeth, Srikanth pull out as Prannoy braves through pain to defeat Christie at the Thailand Open 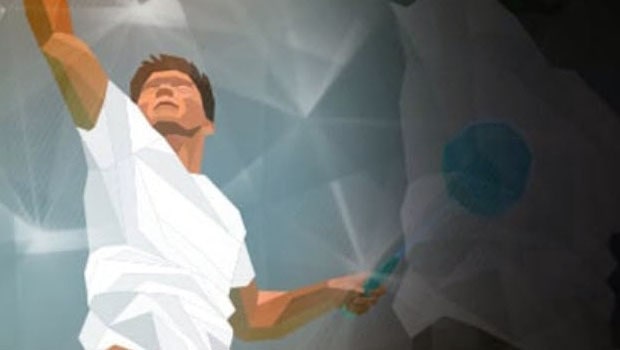 After a great start in the Thailand Open Super 100 tournament, Indian Shuttler B Sai Praneeth had to pull out as he tested positive for COVID-19.

The decision also had a few aftereffects as former World No.1 Kidambi Srikanth who was sharing the room with Praneeth also had to pull out of the competition as per the restrictions and protocols handed over by Badminton World Federation (BWF). Srikanth looked really good in his first-round win and it is unfortunate for him and for India that his stay at the tournament was so short lived.

“Badminton World Federation (BWF) can confirm India player Sai Praneeth B has tested positive for COVID-19 and has been withdrawn from the TOYOTA Thailand Open,” the governing body said in a statement on Tuesday night.

“The player produced a positive result to a mandatory PCR test conducted on Monday. It is confirmed positive.

“The player has been taken to hospital for further observation and testing, and is required to stay in the hospital for a minimum of 10 days.”

BWF said Praneeth had been “rooming with teammate Kidambi Srikanth at the official hotel” and so he too had to withdraw from the tournament.

The worst part of the whole scenario has to be Srikanth’s withdrawal from the tournament even after he had tested negative for the virus. “In line with BWF protocols, Kidambi has been withdrawn from the TOYOTA Thailand Open and is in strict self-quarantine,” BWF said. “However, Kidambi tested negative on Monday’s test and has returned negative results since arriving in Thailand.”

All the other Indian players tested negative for the virus in Monday’s PCR testing and were allowed to compete in the tournament after regular supervision. However keeping safety in mind Thai Health Authorities, Badminton Association of Thailand (BAT) and BWFhave decided to restrict movement and have schedule rest of the team as per the tournament protocols and will be in place for 14 days until the 1st of February.

With Srikanth gone and Saina out early, India will now have their hopes pinned on PV Sindhu to strike big in this tournament. However, it will be tough for her as well as he has not been in her usual form off late.

Meanwhile, HS Pranoy showed a valiant effort to brave his pain in his ribcage and shoulder to defeat Asian Games champions Jonatan Christie. This was his first win in fourth attempts for Pranoy against the sixth-seeded Indonesian shuttler. Currently, Prannoy and Sameer Verma are India’s only hopes in the Men’s Singles. 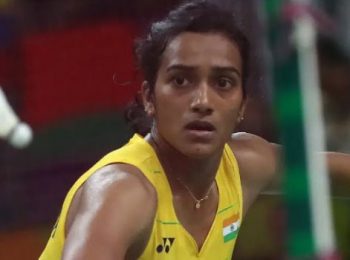