PV Sindhu opens her French Open campaign with a win 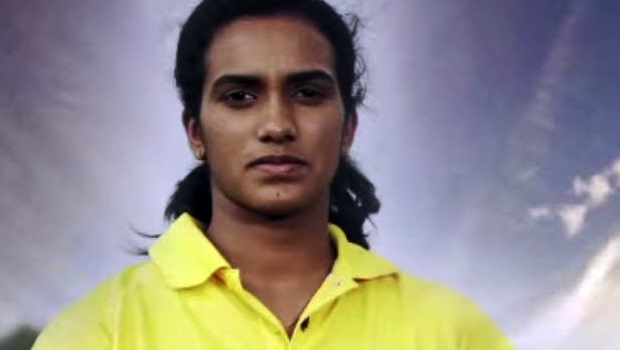 After a glut of disappointments following her World Championship triumph, PV Sindhu regained her form in the first round of the BWF Super 750 event.

World champion PV Sindhu returned to her winning ways at the French Open badminton tournament on Tuesday, with a comfortable 21-15, 21-13 win over Canada’s Michelle Li.

Sindhu was slow on the get-go compared to World No. 8 Li, which allowed the Canadian to seize the early advantage in the first game. After that, the Indian stepped up her returns to fight back to a 11-8 lead by mid-game break.

Following the interval, Sindhu took control of the match, winning six points on the trot at one stage. Her relentless play saw her comfortably through to the win in the first match.

The second game saw an awoken Li get off to a good start as she tested Sindhu’s backhand. It was not enough to rattle the World Champion though, and Sindhu kept the Canadian on her toes to finish with a slim 11-10 lead by break-time.

Off to a flying start!🚀@Pvsindhu1 displayed a fine performance as she defeated 🇨🇦’s Michelle Li 21-15,21-13 at the #FrenchOpenSuper750 .

However, Li had seemingly given her best by then, for, after the break, she could only score three points as Sindhu stomped her way through to another win.

Sindhu won her maiden BWF World Championships title back in August, held in Basel, Switzerland. In the final, she made short work of her opponent Nozomi Okuhara to become the very first Indian to win gold at the competition, and only the second woman since Zhang Ning to win five medals at the event.

Since then however, Sindhu experienced a series of disappointments. She lost in the second round of the China Open the following month and followed that up with a first-round defeat at the Korea Open. More blows followed earlier this month with a second-round loss in last week’s Denmark Open.

On Thursday, Sindhu will take on Singapore’s Yeo Jia Min next, in the second round, and should she get past the early rounds, the Indian is likely to eventually face top seed Tai Tzu Ying in the quarterfinals.