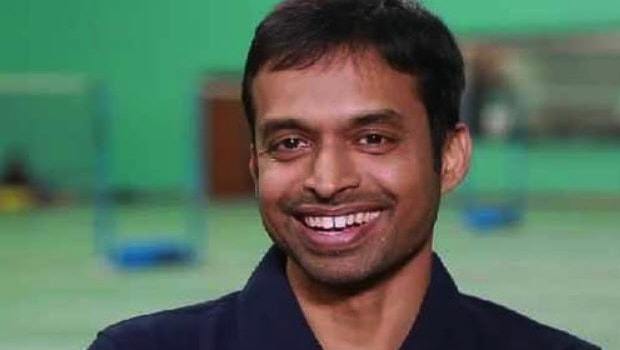 Pullela Gopichand, India’s National Badminton coach, has urged the Badminton World Federation [BWF] to come up with a strategic plan to restart the game of Badminton following the COVID-19 situation suggesting that organizing more tournaments is key to moving forward.

The Pandemic outbreak, which has so far infected people of about 41Lakh and caused close to 3 million death across the globe, left the BWF with no option than to suspend all events which include the Olympics qualifiers till July end.

Gopichand said the BWF should have talks with the health officials for a basic plan to do whatever necessary to be back the game.

“My opinion is that if something swift is to be done, then it should be done and go according to plans,” he added.

The international body [BWF] has postponed crucial events like the Thomas and Uber Cup Final scheduled to hold on the 3rd -11th of October. They are making India requesting a fresh slot to.oraginze the already suspended Olympic qualifiers.

Gopichand stressed on the fact that adjustment on the dates isn’t necessary as there needs to be a change in the way the association does things. ” if the whole entourage travels again, to.different countries, then we still risk the lives of these players. The shuttlers travel a lot at least what we during the badminton season, and this should change.”

Speculations have arisen as to return of badminton, but this time around behind closed doors, which seems to be adopted by other sports as well.