Saina and Srikanth in a race against time for Olympic qualification 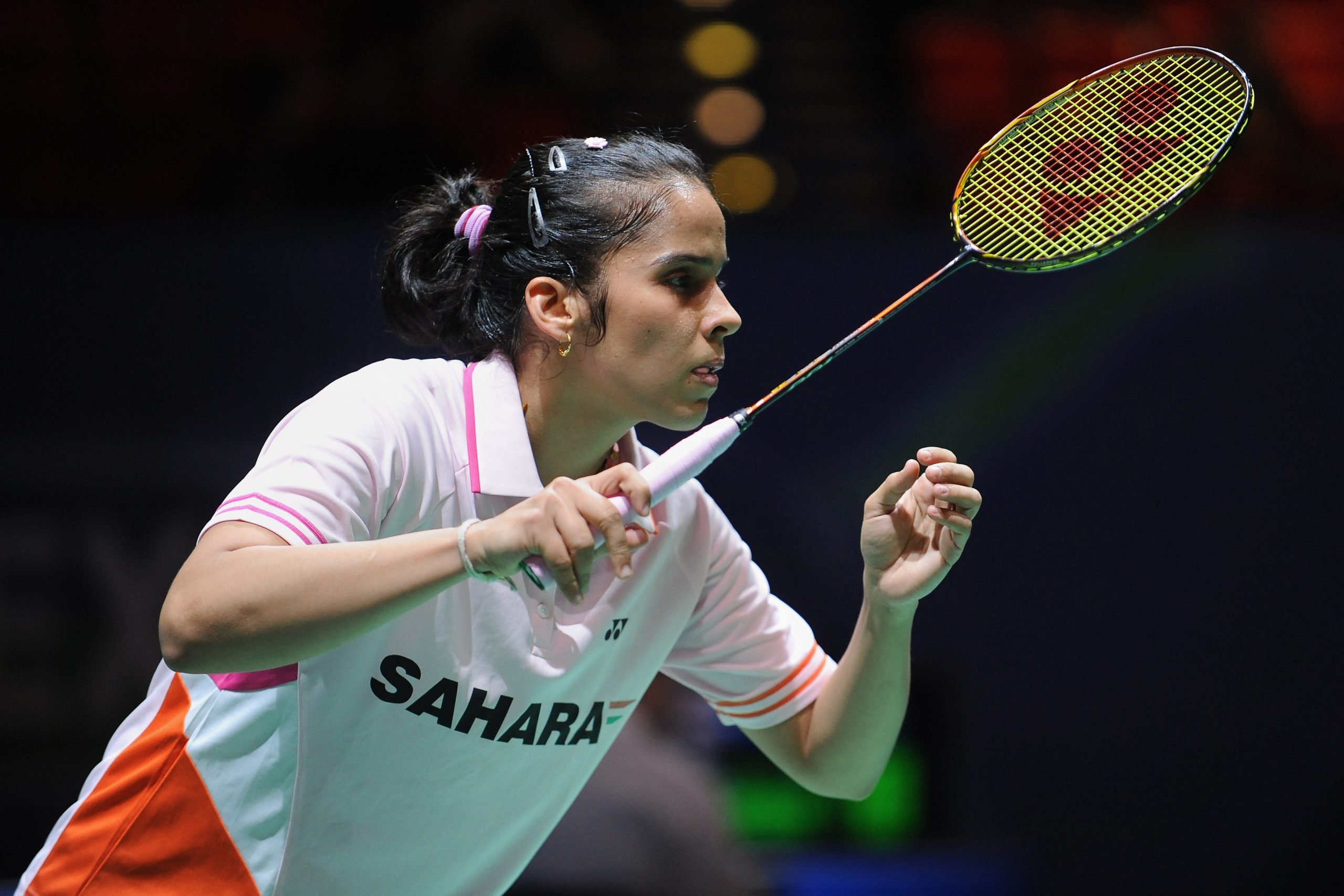 Olympic medalist Saina Nehwal and gold medal winner from the 2018 Commonwealth Games Srikanth Kidambi are in serious jeopardy of missing out on qualification for the 2020 Olympic Games in Tokyo, which is slated to begin from July 24.

Less than a month into the Olympic year and Saina as well as Srikanth’s participation in this year’s event in Tokyo is at major risk with the badminton qualification process entering its final stretch. While compatriots P.V. Sindhu and Sai Praneeth look on course to qualify thanks to their successes at the World Championships last year, Saina and Srikanth find themselves on the opposite end of the spectrum.

The Badminton World Federation (BWF) allows two players from a singles category to qualify if they are ranked within the top 16 in the world rankings. The list is compiled on the basis of results from April 29 of last year to April 26 this year.

While Sindhu sits pretty in the sixth spot in the qualification rankings, Saina finds herself far off to top 16. Winner of the bronze medal in the 2012 Olympics in London, Saina has played three tournaments in 2020 and managed to get beyond the first round just once.

She last won a tournament a year ago at the 2019 Indonesian Masters and has struggled in the subsequent 14 tournaments that she’s participated in. As a result, her ranking has slipped out of the top 16 for the first time in a decade as she now finds herself ranked 18th. Furthermore, she’s ranked 22nd in the Olympic qualification rankings.

Similarly, Srikanth hasn’t been enjoying the best of times on court either as his struggles with injury and form ever since his French Open triumph in 2017 continues. This year has seen him suffer first round exits in each of the three tournaments that he’s participated in. He’s currently ranked 16th in the world and is 26th in the Olympic qualification rankings.

Fortunately, for both Saina and Srikanth, there are still seven tournaments before the final list of Olympic participants are revealed. While such a volume of tournament offers them a chance to force their way back into the Olympic reckoning, it’ll be interesting to see how they cope with the heavy workload.

Having said that, performing well in those tournaments is the only way forward for Saina and Srikanth’s Olympic aspirations. Despite not being in the best of positions, Saina and Srikanth have shown that they can perform under pressure in the past. And at the end of the day, perhaps how they deal with that pressure is likely to influence their participation in Tokyo in the summer.