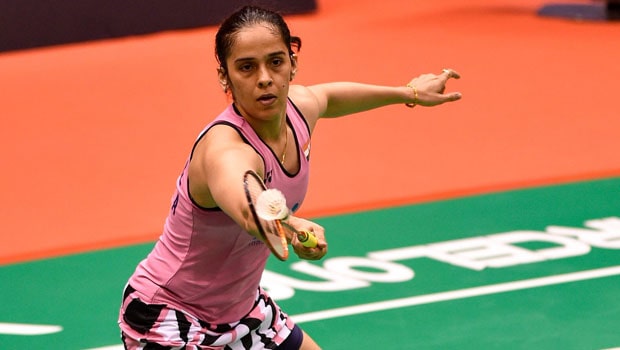 It has been a rough couple of years for the former World No. 1 Saina Nehwal who has not reached a final since the 2019 Indonesia Masters. Along with her form, Nehwal’s fitness is also not great at the moment as she is trying hard to get back in shape.

The 31-year-old is currently out of the top 16 rank which is required in the race to Tokyo rankings as it will allow her an opportunity to showcase her skills at the Summer Games for the fourth time. However, Saina is not known for giving up as she looks toil hard to get back to her best shape.

Saina has been an inspiration for the whole country and especially girls. She has fought several obstacles to reach the place she is at currently. Therefore to celebrate her illustrious career her biopic was released last week. It was a film depicting her journey to the top in Badminton.

Recently in an interaction with Olympic Channel Saina Nehwal claimed that he wants to get back to her best fitness. The 31-year-old became India’s darling as she was the first shuttler from the country to bag an Olympics medal when she won the Bronze at the 2012 London Olympics.

She followed it up with a silver at the World Championships in 2015 but her Rio 2016 Olympics was not so memorable as she was knocked out of the group stage. However later she understood her issue as she revealed that the doctor found a broken bone on her problematic knee after running MRI tests.

“What they found in the MRI was that there was a small bone which broke off actually in the knee. And I was quite shocked, how can the bone just break like that?”, Saina Nehwal told Olympic Channel.

That was the first time she underwent surgery and after her recovery, she was playing pretty well. Although several other injuries surfaced, Saina still managed to keep up with her results as she won Gold at the 2018 Commonwealth Games and Bronze at the 2018 Asian Games.

Her last success at the World Tour circuit came at the 2019 Indonesia Masters where the Indian faced Spain’s Carolina Marin in the finals. Although Nehwal was trailing in the opening game, Marin had to retire as she got her ACL torn. Therefore the 31-year-old was awarded the title and that was the last time she made it through to the finals.

Saina had a good time relaxing during the pandemic and lockdown. She admitted that she wanted this time off to reflect on her areas of improvement as a whole.

“The pandemic has really helped me to think and get back into shape,” Saina said.

“I got some time to think about how we can improve my body, my injuries, and how we can come back stronger on the international circuit,” she added.

Saina is keeping a pragmatic approach and feels that her target is not to win titles and reach finals but to get back in shape and achieve full fitness.

“I’m not looking or keeping a target of winning this tournament or that tournament. I just want to improve. And if I’m fit enough, I’m definitely sure I can give back very good results in the tournament,” he concluded. 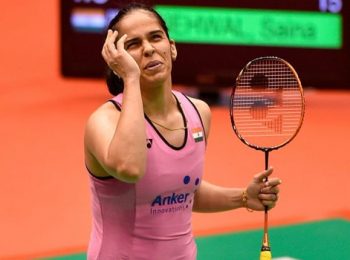 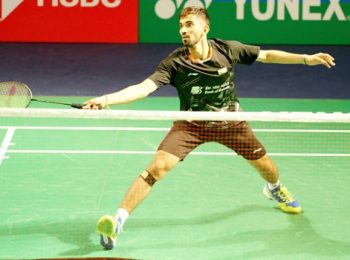 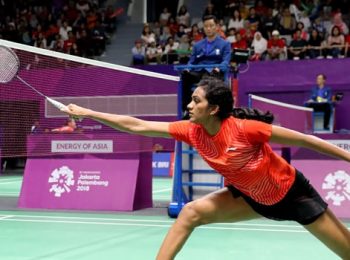 Indian ace PV Sindhu had a decent outing at the Swiss Open apart from getting dominated in th... Read More