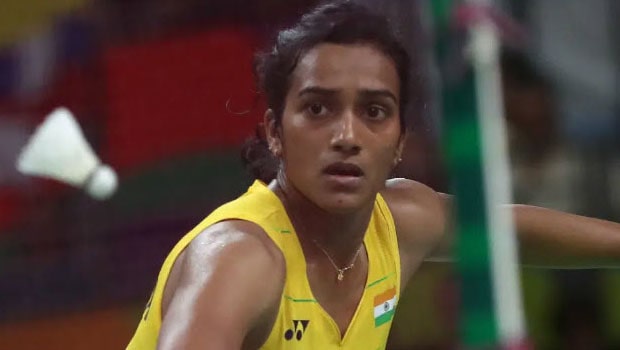 PV Sindhu’s losing streak continued as she lost her second match at the  BWF World Tour Finals in Bangkok. After losing her opener, she went down again against Ratchanok Intanon 21-18, 21-13.

Sindhu who was dominated by Intanon at the Toyota Thailand Open quarterfinals last week gave a better account of herself against the Thai shuttler. The World No.7 started brilliantly as she dispatched most of Intanon’s loose shots. But considering the quality of the Thai Shuttler, she was not one of those who would go down easily. So she came back to level the proceedings at 14-14. From there it was more about momentum and the World No.5 had ample of it to clear the first game out.

Even in the second game, Intanon continued her flow and Sindhu despite her efforts could not really match up to that level. The Thai Shuttler was more or less comfortable as she picked up her first win of the Finals.

“It wasn’t my day. Losing the first game made the difference. My timing was a bit off, so a bit disappointed. I will have to win against Pornpawee tomorrow. I’ve played her a long time ago, it was three games and she won 21-19 in the third game. She’s a good player and played well against Ratchanok yesterday,” Sindhu said after her loss.

With two back to back losses, chances of Sindhu reaching the semifinals are very slim. Her third match will be against Pornpawee Chochuwong and even if she wins that her chances will mostly depend on other fixtures.

Meanwhile, Kidambi Srikanth also lost his second match 21-19, 9-21, 19-21 to Chinese Taipei’s Wang Tzu Wei. As the scoreline suggests, Srikanth gave a valiant fight before losing out. He showed his composure to win the first game. However, the Chinese Taipei player came right back in it to win the second game.

The decider was very exciting as it swung both ways. Srikanth managed to save three match points to bring it to 20-19 but Tzu Wei got the vital point to seal the game. Srikanth had a flawless record of 3-0 against the Chinese Taipei shuttler before this match. However, with this loss Srikanth is out of the tournament. 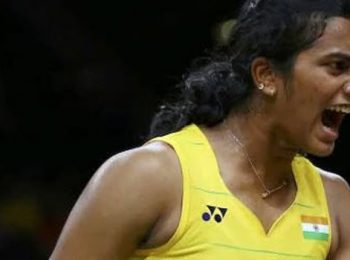 It has not been a great day for Indian Badminton as both PV Sindhu and Kidambi Srikanth gave ... Read More