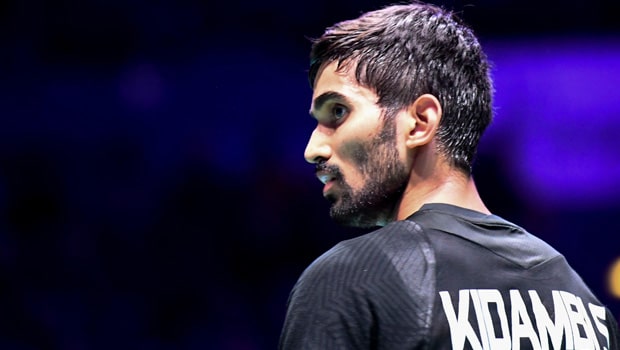 A good day for Indian shuttlers in the Indonesia Masters 2021 as Srikanth Kidambi, HS Prannoy and PV Sindhu reach the last eight of the competition. Srikanth was up against Indonesian shuttler Jonatan Christie. The Indian was surely the underdog as Christie had the home support and is higher ranked. However, Srikanth used all his experience to come back in the game after he was down and out in the first game.

The first game went to Christie as he defeated Srikanth by  21-13. But the 28-year-old came back to clinch the second game 21-18 and forced the third game. He carried the momentum and resolve into the third and decisive game and won it by a margin of 21-15 to enter the quarterfinals of the event.

Similarly, PV Sindhu also won her clash against Spain’s Clara Azurmendi 17-21, 21-7, 21-12 in three games. While Sindhu was not at her best, she still managed to produce a win and fans are hoping that she can win her first event after the Tokyo Olympics success in Indonesia as he enters the quarterfinals.

Azurmendi pushed Sindhu to the limits in the first game as he defeated the Tokyo bronze medallist by 21-17. However, the Indian shuttler came back in form as she defeated the Spaniard by a margin of 21-7 before taking the third game aswell by 21-12 to move forward in the tournament. Barring the early hiccup in the first game, Sindhu looked pretty comfortable.

However, despite Sindhu and Srikanth’s wins, the biggest news from Indonesia was HS Prannoy’s win against World No. 2 Victor Axelsen in the second round of Indonesian Masters. The Indian shuttler pulled off an absolute miracle as he eliminated one of the strongest players in the Men’s circuit.

Axelsen came off the blocks really quickly as he won the first game by a margin of 21-14, putting the Indian on the back foot. However, Prannoy showed great resolve to come back and won a very tight game by 21-19. The third game saw Prannoy using all his experience and the pressure got to Axelsen as he made some silly errors and finally lost the match 21-16 to get eliminated by the Indian shuttler.

Lastly, unlike others, Lakshya Sen did not have a great outing against World No. 1 Kento Momota. The young Indian was no competition for the Japanese as he defeated Sen by 21-13, 21-19 in straight games. 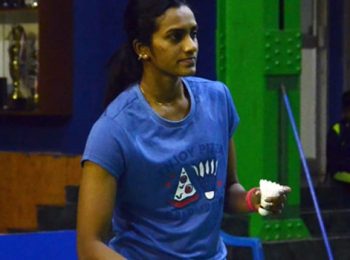 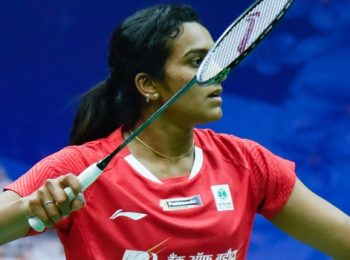 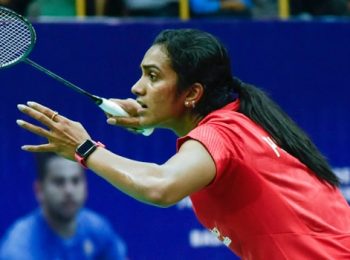