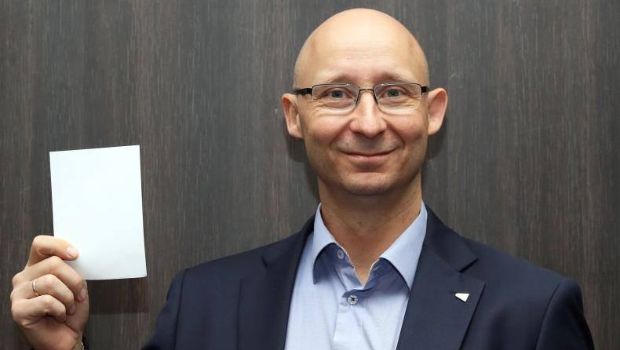 The Badminton World Federation [BWF] revealed on Monday that it had approved the use of synthetic Feather shuttlecocks starting from 2021. It will be used in international tournaments next year as the body seeks to cut down waste.

The BWF said they have already made collaborations with the Japanese Sports equipment manufacturer Yonex to develop the synthetic prototype, which was used and sanctioned by the BWF in international tournaments last year.

There was feedback showing indications that the Yonex synthetic feather shuttle was more durable, economical, and affordable rather than the traditional natural feathered shuttle. Also, at the same time, it provides a very similar flight and performance.

It was revealed in a statement that the synthetic feather shuttle could reduce the usage of shuttlecocks up to 25%, which will, in return, provide an essential environmental and economic edge for the future of Badminton. The Secretary-General of the BWF body Thomas Lund added that Elite shuttlers have been involved in the testing and must adjust quickly to the variance.

He[Thomas Lund] furthermore added that the vision is ensuring the long-term sustenance of Badminton does not depend on using natural feathers for shuttlecocks.
The Federation said they are working on an update to technical guidelines for manufacturers to seek approval for their version of synthetic feather shuttlecocks to be used in international competitions.

The Badminton World Federation has been working hard to ensure shuttlers are protected and enjoy the badminton game. In India, especially, the recent update by the BWF will see the likes of Malvika Bansod, Siril Verma, increase their tenacity on the game.