Thailand Masters: Sameer Verma, HS Prannoy and Srikanth crash out in first round 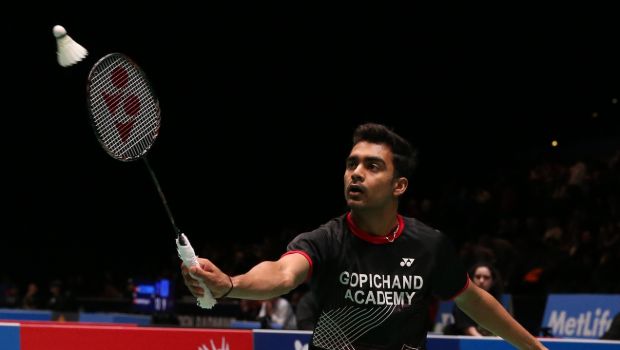 The Thailand Masters kicked off, and it hasn’t been a rosy start for the Indians as Sameer Verma, HS Prannoy and Kidambi Srikanth waved the competition goodbye after they lost their respective matches in the first round on Wednesday.

Kidambi exited the competition after a defeat from the hands of Indonesian Shesar Hiren Rhustavito, Verma was condemned to a humiliating defeat courtesy of Malaysia’s Lee Zii Jia. While HS Prannoy was the third of the Indians to crash out in the men’s singles as Liam Daren from Malaysia also humbled him.

Kidambi Srikanth, who was seeded 5th lost to Rhustavito 21-12, 14-21, 11-21, in the space of 48 minutes. This loss sums up his third-straight first-round loss in a year and has further dented his hopes of making it to the Tokyo 2020 Olympic games.

Kidambi Srikanth, who is ranked 23rd on the Badminton World Federation [BWF], needs to up his game as the deadline qualifications for the 2020 Tokyo Olympics have been set on the 26th of April.

Before the Thailand Masters going on currently, Srikanth failed to progress in the Indonesia Masters 500 tournament losing to the same Rhustavito. It was still the same situation at the Malaysian Masters, where he bowed out in the first round.

Verma, on the other hand, was outplayed in 38 minutes as Zii Jia dominated 16-21, 15-21. While HS Prannoy had to give his Malaysian opponent a little bit of fight as he clawed back to win the second game 22-20, after he lost the first round 17-21, but his Malaysian counterpart stood his ground to edge Prannoy 21-19 in a close contest game to end the match in 68 minutes. 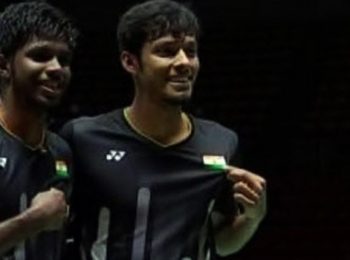 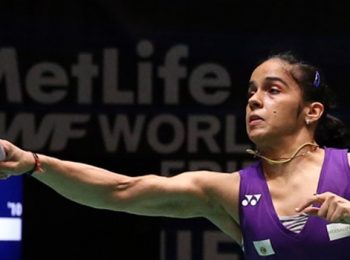 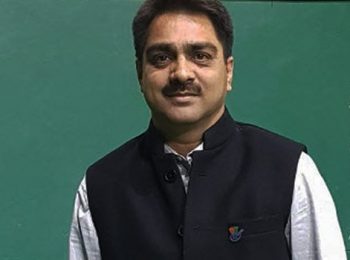