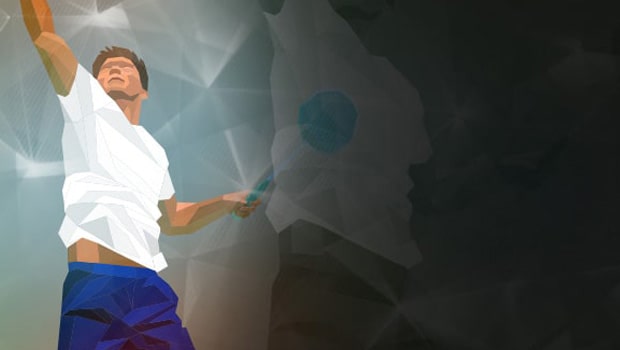 The Thailans Open will be the first badminton tournament of this year and it will start of January 12, at the Impact Arena in Bangkok.

Top Indian badminton players like PV Sindhu, Kidambi Srikanth and Saina Nehwal will be taking part in this tournament. However, youngster Lakshya Sen has pulled put of the tournament due to injury.

Sindhu and Nehwal last played in the All England Open in March 2020 and thus will be making their comeback to competitive badminton after a 10-month long gap induced by the COVID-19 pandemic.

Nehwal, who won the Women’s Singles in the Thailand Open 2012, was supposed to play her opening match of the campaign against world No. 4 Nozomi Okuhara. However, the entire Japanese team is opting out due to COVID-19 concerns and that’s why Nehwal will get a bye in Round 1. So, she will face either Busanan Ongbamrungphan or Sabrina Jaquet in the second round.

Sindhu, who is the reigning World Champion, will lock horns with Denmark’s Mia Blichfeldt in her first match. She will be the favourite to win this encounter.

As far as the men’s events go, Kidambi Srikanth will play his first match against fellow Indian shuttler Sourabh Verma. Srikanth was the Champion in men’s singles in the 2012 Thailand Open.

Whoever wins this match may go on to face another Indian shuttler, HS Prannoy, in the second round if he manages to get past Malaysia’s Lee Zii Jia in his first round match.

Parupalli Kashyap, Nehwal’s husband, will get a bye in his first round as well as he was supposed to face Japanese ace Kento Nishimoto.

B Sai Praneeth, the Champion of the 2017 edition, will play his first round match against Thai shuttler Kantaphon Wangcharoen. If he wins, he may run into world No. 4 Viktor Axelsen in round 2. 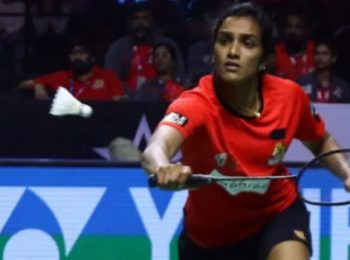 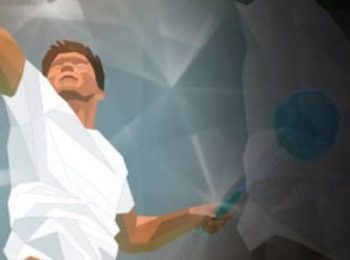 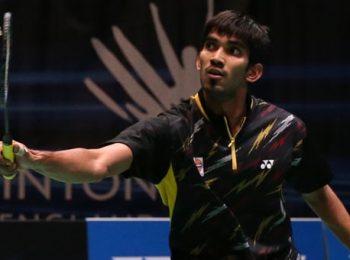