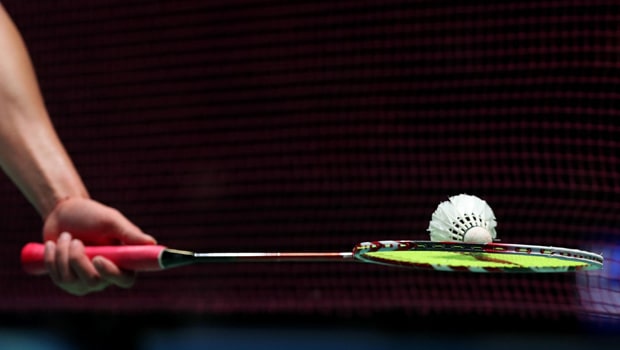 The Yonex Sunrise Indian Open 2021 which was scheduled to happen in New Delhi from May 11 to 16th behind closed doors has now been postponed by the organisers, Badminton Association of India (BAI) and the Badminton World Federation (BWF) after consultation. The announcement was released on Monday as they deemed it not safe to carry on with the event considering the spike in COVID-19 in the country.

“The decision was made in consultation and collaboration with local health authorities in Delhi and the Badminton World Federation,” the BWF said in its statement.

“All attempts were made by organisers to conduct a safe tournament environment for all participants, but the recent spike in COVID-19 cases and gravity of the situation in Delhi left BAI no choice but to postpone the tournament,” the statement added.

“We had an entry of 228 players and close to 300 people gathering including coaches, support staff and officials and the circumstances are such that the 2021 edition of the India Open seems, for now, a very risky affair,” BAI general secretary Ajay Singhania said.

The tournament would have offered ranking points which would be very crucial for some shuttlers who have not yet booked a ticket to the Tokyo Olympics. The postponement of the tournament is not a good sign for Olympic Bronze medallist Saina Nehwal and former Wolrd No.1 shuttler Srikanth Kidambi as they are yet to qualify for the Summer Games.

The qualification process will run till June 15 and with the Singapore Open scheduled to start on June 1, it is going to be the last throw at the dice for the remaining shuttlers. For now, looking at the situation the signs are not positive and the Indian Open may even get cancelled as the tournament was supposed to be held in KD Jadhav Indoor Hall in New Delhi, where there will be lockdown for at least the next six days as  COVID-19 cases are on the rise. 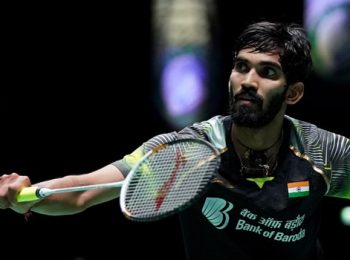 Indian shuttlers have started the Denmark Open on a positive note as Tokyo Olympics bronze me... Read More 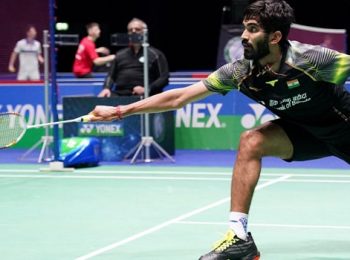 After a superb win against Scotland at the Thomas and Uber Cup, the Indian women’s team... Read More 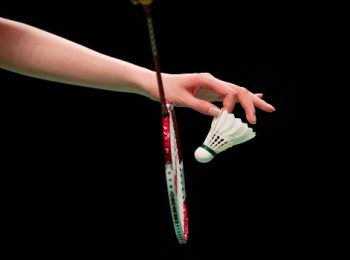 The Indian women’s badminton contingent has had a sensational outing at the Thomas and Uber Cu... Read More