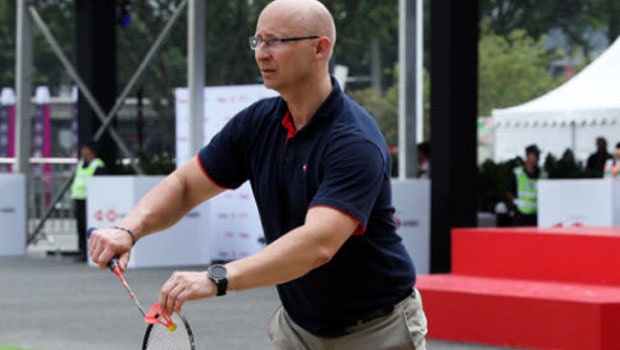 The Badminton World Federation has for the second time on Wednesday postponed the Thomas and Uber Cup Finals amidst the COVID-19 pandemic outbreak with the body [BWF] agreeing to stage the world championships from 3rd -11th October in Aarhus, Denmark.

The event was set to be scheduled from 16th – 24th of May initially but was postponed from 15th – 23rd of August following deepening health cases of the pandemic which has claimed hundreds of thousands lives so far.

However, the BWF has again sanctioned the postponement of the tournament as it says there’s no possibility of holding the event before September.

“In compliance with the Danish Government decision on the 6th of April, regarding the extension of the ban on large gatherings till August ending. This has made both parties to reach an agreement that the tournament will no longer hold which has made us determine a new date which is 15th – 23rd of August”. The BWF revealed.

The BWF, in consultation and agreement with the Badminton association in Denmark, Sports Events, and the local Aarhus government reached the conclusion that a move to October will be the best decision.

The Secretary-General to the BWF body Thomas Lund revealed that the association main priority is the health, safety, and well-being of all athletes, staffs, and judges of the badminton community, as they are strictly adhering to the World Health Organization [WHO] to keep themselves and the entire community at large safe. 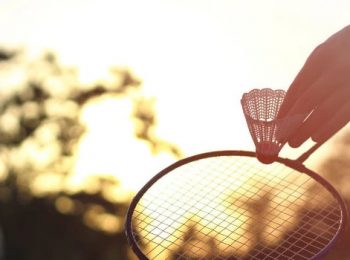 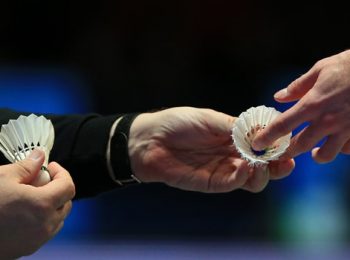 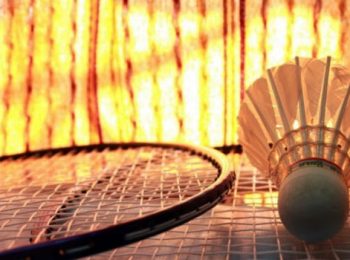