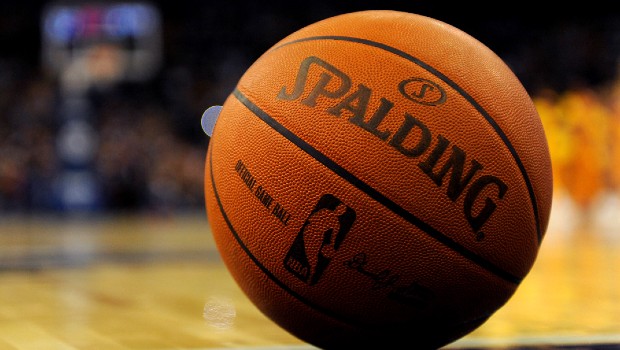 The LA Lakers will lock horns with Denver Nuggets in the final of the Western Conference. The Lakers have been in sublime form as LeBron James and Anthony Davis have brought their best to the table. On the other hand, the Denver Nuggets have surprised one and all with their performances to make it to their first conference finals after a decade.

The LA Lakers had looked off-colour when they made a return to the NBA bubble. However, they were at their best in the postseason.

The Lakers cruised past the Portland Trail Blazers by 4-1 in the first conference round and then repeated the same performance against the Houston Rockets to seal their place in the Western conference finals. Thus, they had a good rest in the last one week.

The Lakers had won the last meeting 124-121 against the Denver Nuggets in the regular season in August.

Players to look out for: LeBron James and Anthony Davis have carried the LA Lakers on their shoulders. Both the big players have been at their best in the postseason.

Nikola Jokic and Jamal Murray have been consistent performers for the Nuggets and the team will want their best players to stand up against the Lakers. 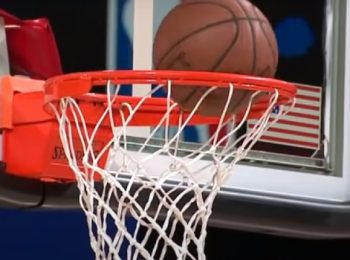 The LA Lakers and the Miami Heat have proven their mettle throughout the season and the two best tea... Read More 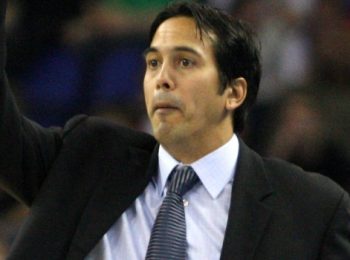