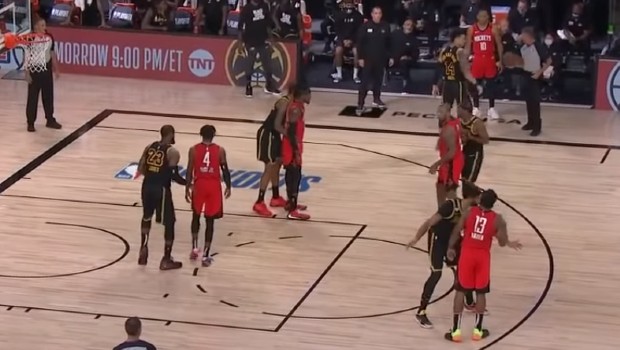 The third game of the conference semifinal between LA Lakers and Houston rockets will be played on Wednesday. The series is currently tied 1-1 and both the teams would look to take the crucial lead. Rockets had won the first match by 112-97 while the Lakers bounced back to win the second by 117-109, as Anthony Davis top scored with 34 points.

Houston Rockets had won the regular-season match against the LA Lakers. The Lakers had finished the season at the top of the table whereas Rockets had ended at the fourth place.

Lakers had cruised through to semifinals after winning the first conference round against the Portland Trailblazers by 4-1. On the other hand, the Houston Rockets had to work hard as they won the seven-match series by 4-3.

Players to look out for: Anthony Davis and LeBron James have been the pillar of strength for the LA Lakers and they are going to hold the key.

James Harden and PJ Tucker will be important players for the Rockets in the third game.

Match Prediction – Based on head to head analysis and current form, the LA Lakers will have a slight advantage over Houston Rockets. The Rockets have heavily relied on the shoulders of James Harden and they would aim to put a collective effort on the court. 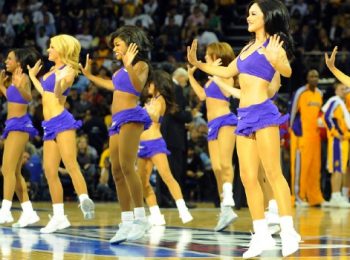 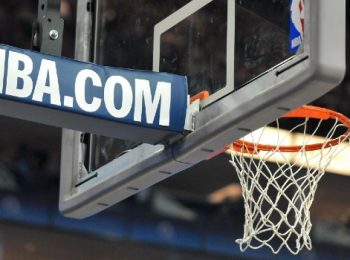