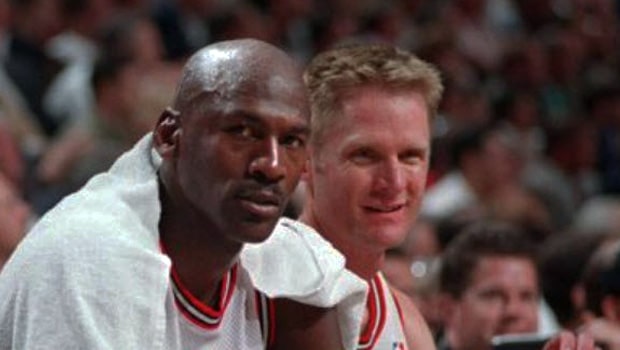 Michael Jordan is regarded as one of the best NBA players of all time. Jordan was known to give his 120% on the court and there was no place of leniency in his preparation. It was revealed in the latest ESPN released sport docu drama, ‘The Last Dance’ that it was difficult to get along with Michael Jordan.

Jordan always wanted his teammates to give more than cent percent in the training sessions. If Jordan felt that a particular player was not giving his all to the team, he used to be really hard on him. Jordan always wanted to win and his hunger to get success was insatiable.

In fact, it was revealed in the Last Dance that Jordan would even provoke the players who lacked intent on the court during the practice sessions. Steve Kerr, Michael Jordan’s former teammate at the Chicago Bulls stated that it was hard to be Jordan’s teammate.

There was also one instance when there was a spat between Jordan and Kerr. However, Kerr was able to prove his mettle as he had scored the buzzer beater against Utah in the sixth game of NBA finals in 1996. Thus, he was able to earn Jordan’s respect and they got along with each other after that.

Steve Kerr said on All the smoke podcast, “There’s a mutual respect that exists. We don’t really stay in touch, but we see each other maybe once or twice a year, at a game in Charlotte, or All-Star weekend or a golf tournament; we just seem to run into each other because we’re traveling the same circuit…It’s always a great reunion. It’s so much fun to relive those days, and ask about our teammates, talk about the good times. Being his teammate was hard, he was really tough on everybody… Probably the best thing I did was not take his crap, stood back up and he respected it and we got along ever since.”

Meanwhile, Steve Kerr also had a glorious NBA career as he won three rings with Chicago Bulls from 1995-98. Furthermore, Kerr savoured great success as the coach of Golden State Warriors. Kerr took the team to three NBA championships and also helped them get to the five NBA finals.

On the other hand, Michael Jordan was known for his hunger to succeed at all cost. There was no scope of complacency in Jordan’s game as he was a fighter. 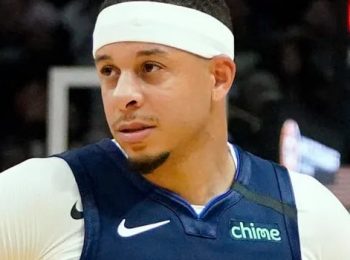 Philadelphia 76ers had a disappointing previous season as they were knocked out in the first ... Read More 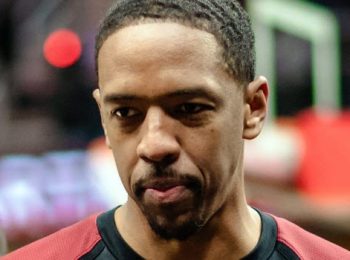 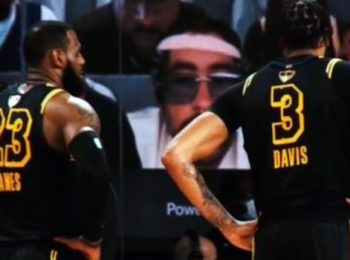 LeBron James and Anthony Davis both were instrumental in taking the LA Lakers to their 17th N... Read More