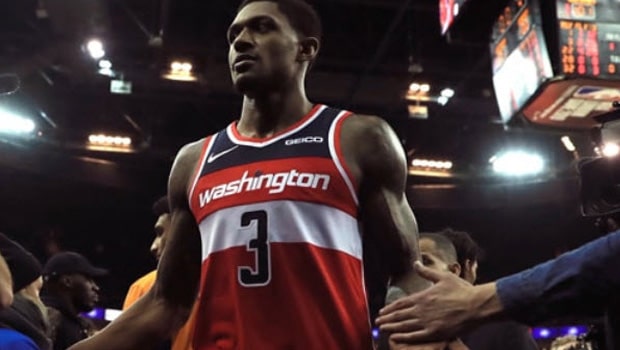 Washington Wizards talisman Bradley Beal has been on a roll in the ongoing season of the NBA. The 27-year old has been the cynosure of all eyes for his breathtaking performances for the Wizards. Beal was once again at his best in the match against Phoenix Suns on Tuesday as his team won by 128-107 as he top scored with 34 points.

Beal has thus far amassed 349 points in the 10 matches he has played for his team. The linchpin has also top scored in each one of them for his franchise.

With such an impressive start to the season, Beal has joined former Chicago Bulls legend Michael Jordan in an elite record.

However, Beal’s efforts have unfortunately gone in vain as his team has a win-loss ratio of 3-8 in the ongoing season. Beal is coming up with extraordinary efforts on the court but the Washington Wizards have not been able to deliver consistent performances. In fact, the Wizards have lost some matches by the barest of margins.

Beal is currently averaging more than 30 points per game in the ongoing season and no player has scored with such consistency in this edition of the NBA.

The shooting guard will look to continue the same kind of form for the Washington Wizards. The Wizards will next lock horns against Detroit Pistons on 16th of January. 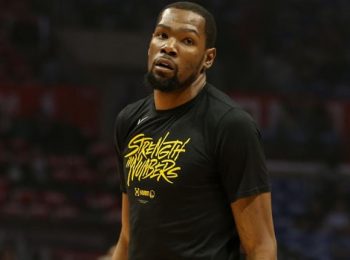 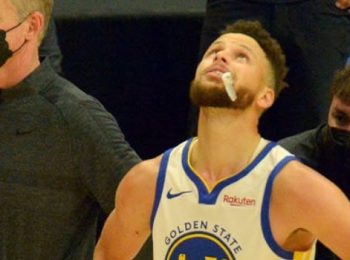 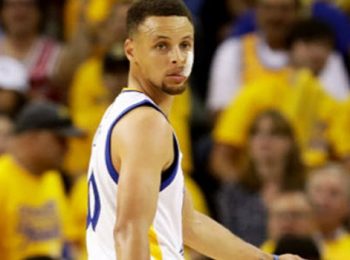