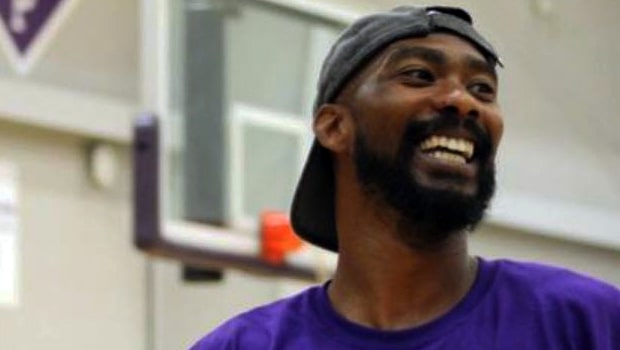 LA Lakers star LeBron James is one of the most difficult players in the NBA to defend against. James has a solid game and there is hardly any chink in his career. The kind of game James has, the defenders need to be at their toes to stop him.

James has been outfoxing the opposition for a long time and he is mostly at the top of his game. The king had dominated the recently concluded season and helped LA Lakers to win their 17th NBA title. James is also one of the best shooters in the NBA and it is a hard job to keep him in check. Thus, the best wing defenders are given the task to defend against him.

Meanwhile, former 2011 NBA champion Corey Brewer has played against James and he knows it is a difficult job to defend against the legend.

Brewer revealed that as a defender he would be happy if James would be taking the jump shots against him as his team would stand a chance in such a case. However, Brewer added that if James is driving to the rim, then there is no way he is going to miss.

In his article on Basketballnews.com, Brewer wrote, “LeBron is a difficult guard just because he’s so smart. He does everything well. I always wanted him to take jump shots. If LeBron’s shooting jumpers on me, I’m actually happy because he’s unstoppable — really unstoppable — when he drives.”

“He’s bailing me out if he’s taking the jump shot. It’s not that he can’t shoot. He can shoot; he’s improved his jumper. But I want him to shoot the jump shot 100 percent of the time because when he drives to the rim, he’s scoring every single time or he’s gonna make a play for somebody else because his vision is amazing.”

“Every time. If I can make him shoot jumpers, I did my job. When he’s going to the rim — when he’s making plays for everybody else and getting his teammates involved — they’re gonna win 100 percent of the time.”

James was at his best in the recently concluded season for the Lakers. Bron played a huge role in his team’s success and did a fine job for the team. He was in beast mode during the postseason and there was no stopping him as he played at the top of his game.

James will like to continue the same form in the next season and he will be chasing his fifth NBA ring. He has already written his name among the greatest NBA players of all time.