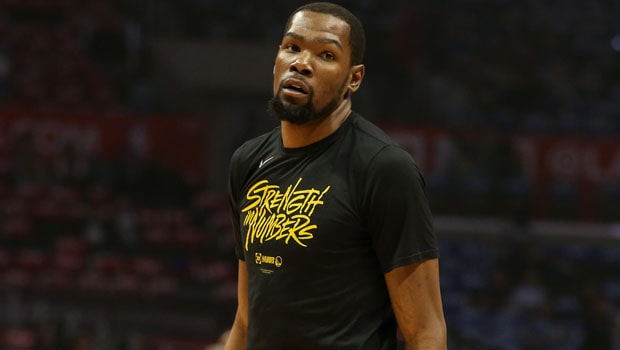 Lillard said on the Dan Patrick show when he was asked to name the two best players of the league, “When healthy I think, um, him and LeBron are like they’re right there. I think KD, KD healthy, could very well be the best player in the NBA.”

Lillard added that it is impossible to defend against Kevin Durant when he is on song. The 31-year old feels Durant has an all-round game and he ticks all the boxes in his potent game.

“I mean, nobody can guard him. If he’s healthy, he’s shooting threes off the dribble, he’s pulling up off the dribble, he’s posting up. You can get to the rim, you can’t block his shot, he can hit like the way he handles the ball the way he moves at that size who are you going to put on him.” He added, “I mean when healthy I think like at this moment he could very well be the best player in the league.”

Meanwhile, LA Lakers linchpin LeBron James has once again injured his ankle and he is expected to miss back-to-back matches against the LA Clippers and Portland Trailblazers on Thursday and Friday respectively. James had recently returned back to court after recovering from his ankle sprain injury. 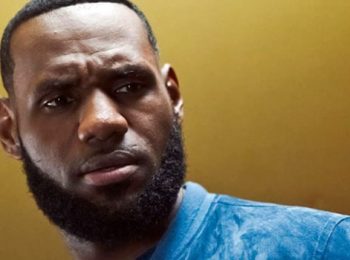 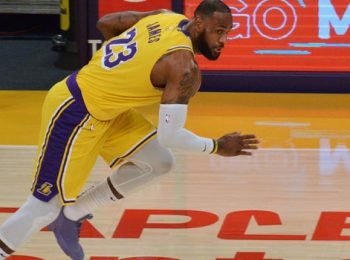 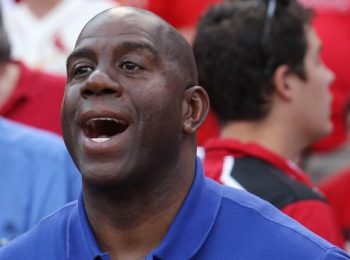