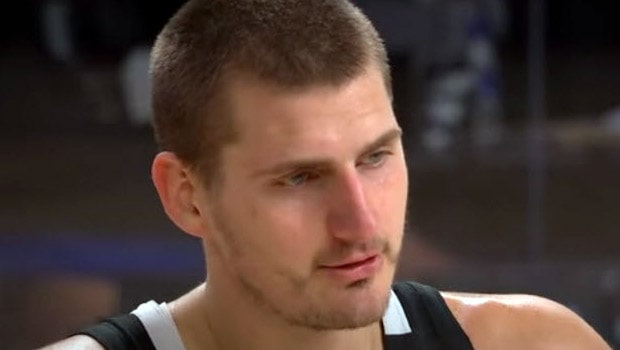 Denver Nuggets won the sixth game of the conference semifinals against the LA Clippers as they won by 111-98. Nuggets talisman Nikola Jokic once again came up with an all-round performance as he top scored with 34 points, 14 rebounds and seven assists.

Furthermore, Jamal Murray supported Jokic as he scored 21 points to keep his team afloat in the ongoing series. Consequently, the Nuggets have written their name in the NBA history books after their win over the Clippers.

The Nuggets became the first team in NBA history to force multiple Game 7s after being down 3-1 in a single playoff run. In fact, they were down by 1-3 against the Utah Jazz but made a roaring comeback to win the first conference round by 4-3. Thus, the Nuggets have brought their best to the table whenever they have had their backs against the wall.

The Nuggets also achieved the following records after their win over the Clippers:

– 1st team in NBA history to play a Game 7 in 4 straight series.

– 5th team to win 5 elimination games in a single postseason.

The Nuggets will aim to continue their good form going and make their way into Western conference finals, where they will meet the LA Lakers if they win the last game. The final game of the series will be played on Wednesday. 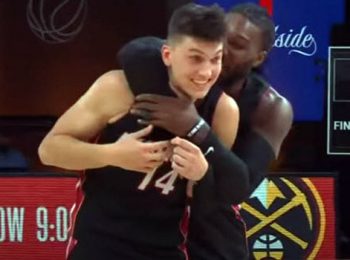