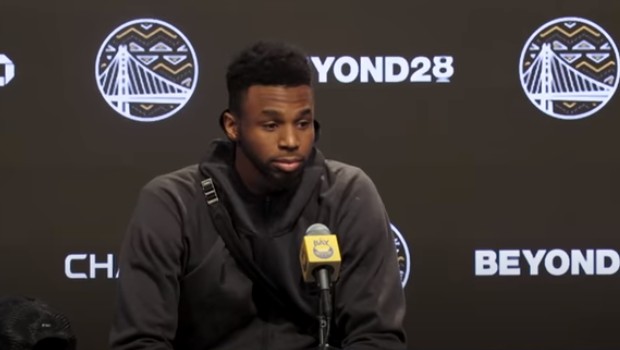 The Golden State Warriors didn’t have the best of the NBA seasons. With only 15 wins and 50 losses, the team was eliminated from the Western conference as they finished as the wooden spooners. Consequently, there are one of the two teams along with Minnesota Timberwolves who are currently not part of the NBA bubble in Orlando.

However, this has given time to the team to reflect upon their shortcomings and come up with better plans for the next season.

Steve Kerr, who is the head coach of the Golden State Warriors heaped praise on talented Andrew Wiggins and stated he is a damn good player. Kerr added that Wiggins is exactly a player that they need and he would help them take massive strikes in the next season of the NBA.

Steve Kerr highly praised Wiggins in the Bill Simmons podcast. “He may not be an MVP candidate, but he’s a damn good player and he fits right in with what we’re trying to do,” Kerr said.

Kerr feels Wiggins is going to fit into the team and he can play a big role for the team next year.

“I think Andrew’s going to be great,” Kerr said. “I think he’ll fit in really well with Steph and Klay and Draymond. We’re really excited about our possibilities with the roster next year.”

Meanwhile, the Golden State Warriors players would be fresh and hungry to give their best in the next season. The likes of Stephen Curry, Klay and Draymond will be crucial players for the Warriors.

Consequently, the Warriors can plan well for the next season and they would aim to tick the right boxes.

Which NBA player are you? Test your skills below! 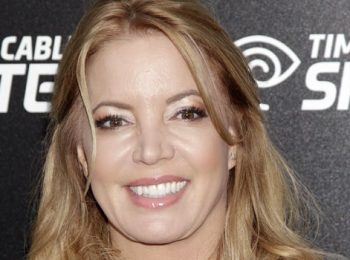 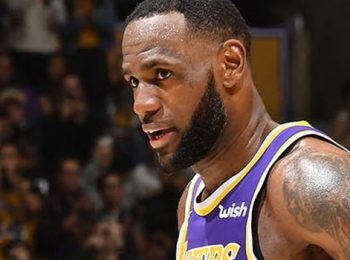