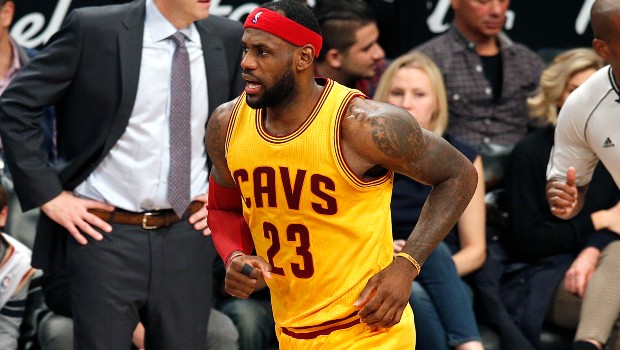 In the recently released sports docu drama, The Last Dance, it was learnt how the legendary Michael Jordan used to push the limits. Jordan was always seen giving his best and worked the hardest in the training sessions. In fact, some of Jordan’s teammates had complained that he was too harsh with them on multiple occasions.

That was the kind of competitiveness Jordan wanted to play with and he was always seen giving his 120% on the court, be it practice or the match.

LA Lakers Superstar LeBron James falls into the same Jordan’s category as the one of close source revealed how James struggles to be around people who are normally motivated.

James is obsessed with winning and it is not easy to work with him as he wants the positive results. The 35-year old, who is regarded as one of the best NBA players, gets impatient if he doesn’t see his teammates giving their all.

Henry Abbott of TrueHoop, a source who knew James from close corners, revealed the level of competitiveness James has on the court.

Abbott noted, “He struggles to be around the normally motivated, gets impatient with those who don’t work as hard as he does and has little tolerance for mistakes.”

Meanwhile, LeBron James is one of the best in the business as he is a four-time MVP, three-times NBA Finals MVP and three-time championship winner. James has a great partnership with Anthony Davis and both of them have played a key part in the success of LA Lakers.

The LA Lakers are the top of the standings in the Western Conference and they will take on the LA Clippers on 31st July at 6:30 am IST. 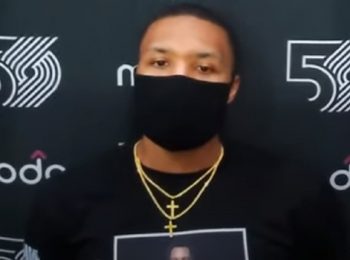 The top teams like LA Lakers, LA Clipper and Milwaukee Bucks are struggling for momentum since the N... Read More 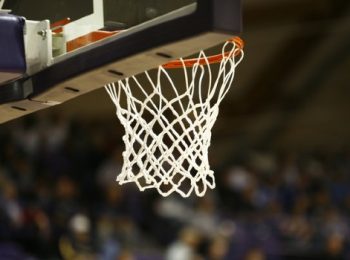 Basketball: all you need to know about NBA 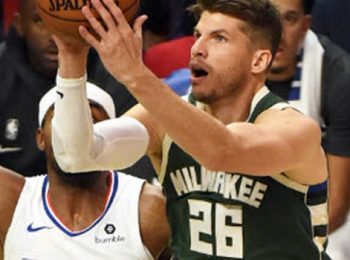 The Eastern conference table leaders Milwaukee Bucks haven’t had the greatest of starts since... Read More