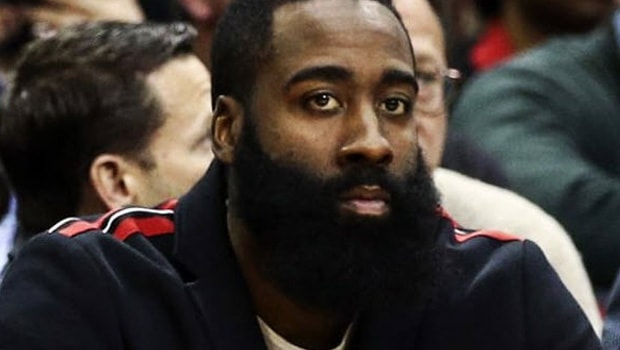 Houston Rockets star James Harden participated in the team’s practice on Monday after being cleared to return as per NBA’s COVID-19 protocols. According to coach Stephen Silas, he will make his preseason debut against the San Antonio Spurs (8 ET, NBA League Pass) on Tuesday too.

Along with Harden, PJ Tucker also arrived late at the team’s training camp and thus had to go through the League’s coronavirus protocols to be cleared to play.

“They were both at practice today and participated and were very good,” Silas was quoted as saying by nba.com.

According to reports, Harden had requested a trade whereas Tucker had asked for a contract extension.

Silas has reportedly spoken with Harden on Monday but the coach declined to comment on whether Harden had committed to a future with the Rockets.

“So as far as his commitment to what we’re doing basketball-wise, he was right there. As far as the rumors and all the other stuff, I can’t speak to. Again, that’s a question that you’ll have to have for him. As far as a distraction, [it] really hasn’t been that much of a distraction. It’s been something that the media has been talking about quite a bit, and I’ve had to answer a lot of questions. But as far as our growth, and our kind of pushing forward this season, we’ve kind of been right on pace. Adding him and P.J. to the mix just makes it better. So, I see it as a positive.”

Both Harden and Tucker played out full practice sessions at the Toyota centre on Monday and Silas expects them to play against the Spurs on Tuesday, which will be the Rockets’ third exhibition match. 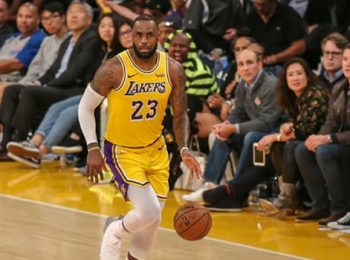