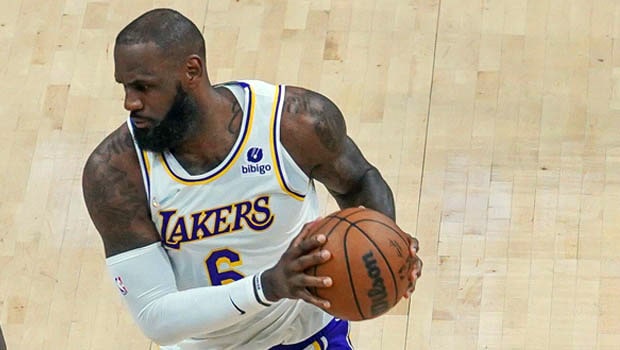 LA Lakers star LeBron James is not losing hope as he continues his dream run in the ongoing season. Things have gone south for the Lakers in this season but James still believes he has something to offer to the franchise. James scored 38 points, 12 assists, and 11 rebounds against his former team Cleveland Cavaliers to help his side win by 131-120 on Monday night.

LeBron has often been the lone warrior for his team in this season however he received support from his teammates on Monday. Russell Westbrook and D.J. Augustin scored 20 points each for the Lakers to play their part.

“I’m literally having the time of my life right now,” James said. “The game’s such a beautiful thing.”

Meanwhile, as the Lakers have failed to get going in this season, a lot of experts have written them off. However, James isn’t reading too much into it as he is enjoying the game, which is helping him bring his best to the court.

“Because I couldn’t care less what the narrative about our team is,” James said. “At my point in my career, I don’t get involved in that stuff. I don’t read about it, I don’t hear it too much. … None of that stuff matters to me, I’m having a blast playing the game of basketball.”

On the other hand, the Lakers head coach Frank Vogel showered praise on James. Vogel stated that James has kept the belief in this team and he is one of the reasons they are still breathing in the season.

“This is a league that when things don’t go the right way, it’s not a pleasant thing to be around,” Vogel said. “This team has not let go of the rope and the biggest, No. 1 reason is because of how he’s played and how he’s led and what he represents in terms of having confidence about where we can ultimately get to.”

James has been at his absolute best and he would aim to continue in a similar fashion. Lakers will next face the Philadelphia 76ers on Wednesday night. 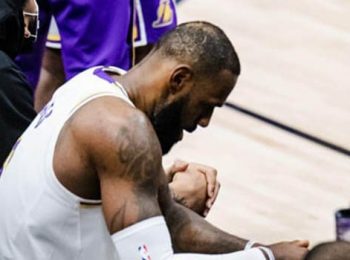