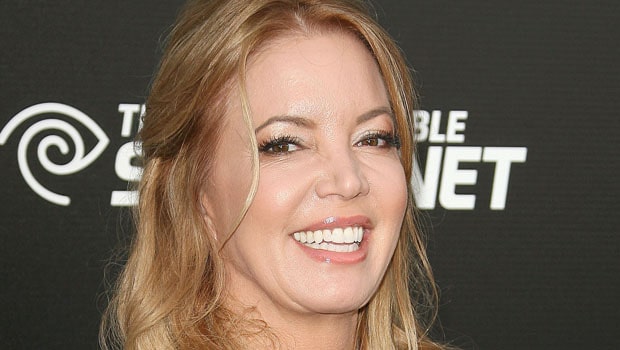 James is expected to get back into action at the start of May and thus the defending champions will need to come up with consistent performances in his absence. The Lakers lost four matches on the trot as the absence of Akron Hammer was clearly palpable.

However, the Lakers have won their last two matches and it has d the president of the organisation, Jeanie Buss. Buss is proud of the way her team has bounced back against Cleveland Cavaliers and Orlando Magic. Lakers defeated the Cavaliers by 100-86 on Saturday with Montrezl Harrell top scoring with 24 points.

Meanwhile, the Men in Yellow and Purple defeated the Magic by 96-93 with Dennis Schroder top scoring with 24 points on Monday. Thus, the Lakers have come up with collective efforts in their last two matches and have won 30 games so far. The Lakers are at the fourth place in the Western Conference standings.

Buss also feels that the addition of Andre Drummond will add value to the team in the absence of their two star players.

Buss said in an interview with Steven A. Smith, “It’s not fun having your two top players out. I’ve been proud of the way the team has kinda bounced back. We had a nice win last night. I’m looking forward to getting those two guys back. And certainly, the addition of Andre Drummond, who we picked up in the buyout market will certainly get 4 to 5 in a season where we had to deal with injuries and COVID… Having Marc Gasol, who was our starting center, was out for several weeks with COVID…”

Buss is hopeful that James will make a stronger comeback after recuperating from his ankle injury.

She added, “LeBron will come back even better than he was before and ready for the challenge to defend the title.”

The Lakers will next face Milwaukee Bucks on 1st April 7:30 IST and it will be interesting to note if Andre Drummond will play in the starting five.