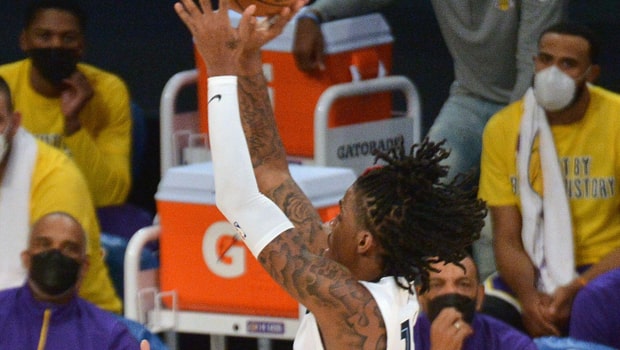 Memphis Grizzlies young talent Ja Morant is only 22 years old but he is hogging the limelight with his impressive play. Morant might not be a veteran yet but he feels he shines the most when there is pressure to perform. The young gun top-scored for his team with 29 points as Memphis Grizzlies defeated Golden State Warriors by 116-108 on Tuesday night to secure their 10th win on the bounce.

Ziaire Williams and Tyus Jones each bagged 17 points to support Morant as Memphis continued their sublime form. In fact, Morant, who has shown the skills to go a long way in his career, scored five of his 29 points in the final minute of the game as he was able to put a foot on the accelerator.

“I just like having that pressure,” Morant said of his scoring down the stretch. “I feel like that’s when I shine the most. I like to be the one taking that shot, hit or miss.”

On the other hand, Steph Curry once again top-scored for Golden State Warriors as he dropped 27 points. Furthermore, Curry scored 10 rebounds and as many assists, registering his second triple-double of the season.

Klay Thompson, who was playing his second game after a much-awaited comeback scored 14 points in 20 minutes. Andrew Wiggins and Gary Payton II added 13 points each for GSW.

On the other hand, Steph Curry conceded that the early turnovers which Memphis Grizzlies were able to create gave the opposition a fillip.

“It was just turnovers early in the game, and that gave them a lot of confidence,” said Curry, who was 8 of 21 shooting, including 2 of 9 from 3-point range.

Memphis Grizzlies will next lock horns against Minnesota Timberwolves on Thursday. 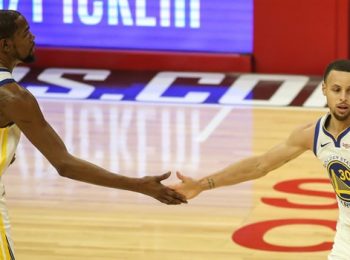 Many Basketball experts rate Stephen Curry and Kevin Durant as two of the best players in the... Read More 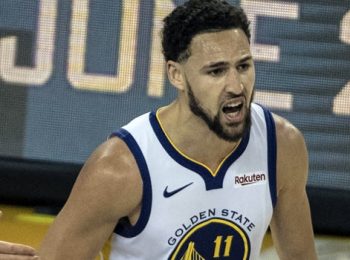 Golden State Warriors talisman Klay Thompson had last played for the team in the Game 6 of th... Read More