I just play the game the right way: James Harden after triple-double against Orlando Magic 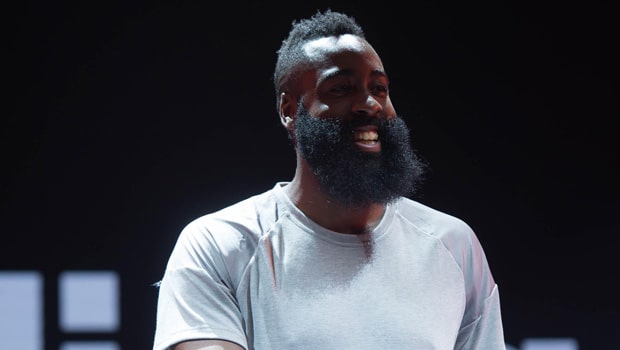 Brooklyn Nets star player James Harden said he tries to play the game in the right way after his team obliterated Orlando Magic by 123-90 on Wednesday. Harden dropped 17 points, 11 rebounds, and 11 assists against Magic as he came up with a scintillating performance.

Thus, the Nets were able to get back to winning ways after losing their previous match against Chicago Bulls by 118-95. The Nets tormented Orlando Magic as their veteran player Kevin Durant scored 30 points.

Harden said after the win, “Just play the game the right way, man. I just go out there and be aggressive. Guys are open. I try to push the pace a little bit. [I’m ] feeling good. My bounce is getting back, so I try to push the pace… and create opportunities for my teammates. They had two on the ball, I made the right play and guys converted. Other games it may not be like that. I might be able to score the basketball. I just read the game and try to play it to the best of my ability.”

On the other hand, Brooklyn Nets’ LaMarcus Albridge scored 21 points and eight rebounds while coming off the bench. Harden added that the Nets are happy to get the services of Albridge and called him a ‘true veteran’.

“You need guys like that who’s been in the league a very, very long time, seen it all, basically retired last year. He had the confidence and the braveness to come back and want to be a part of this. He looks great. He is doing it all for us on both ends of the ball. Obviously, his shot-making ability, but defensively, his communication and his presence out there, you can tell the difference. We are just happy to have him back.”

Harden will look to continue his good form going for his team. The Nets will next face New Orleans Pelicans on Friday.