Home » Basketball » I saw Joel, what he said after the game: Steph Curry aware teams don’t want him to break all-time 3-point record against them

I saw Joel, what he said after the game: Steph Curry aware teams don’t want him to break all-time 3-point record against them 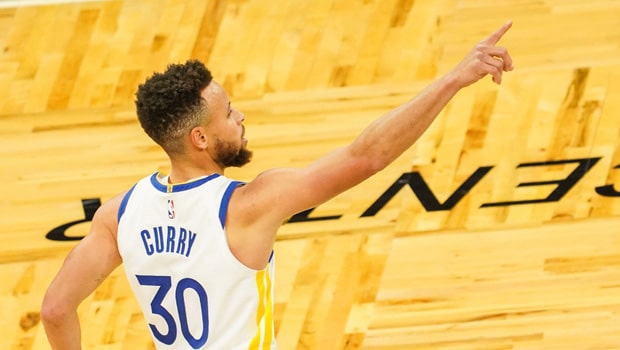 Golden State Warriors talisman Stephen Curry has been grabbing headlines for the all-time three-point record. Curry is on the cusp of overtaking Ray Allen’s three-pointers record of 2973 threes. The linchpin is now only two three-pointers away from creating history.

Curry once again played a key role in his team’s win of 102-100 against the Indiana Pacers. The point guard scored 26 points for GSW and also registered six rebounds and as many assists to take his team to the 22nd win of the season.

Curry converted 8-20 field goals and 5-15 three-pointers to inch closer to the all-time record. The GSW star admitted that no team wants to bag the unwanted record when he will surpass Ray Allen’s tally. Curry will get his chance to clinch the coveted milestone in the team’s next match against the New York Knicks.

Steph Curry said, “I saw Joel, what he said postgame… I know teams are coming out trying to make sure it doesn’t happen on them.”

In fact, Curry didn’t have the best of games against the Philadelphia 76ers as he scored only three threes out of the 14 he attempted however he was able to turn the corner in the next match against Indiana Pacers, and once again he was at his absolute best.

On the other hand, LA Lakers’ talisman LeBron James had also heaped praise on Stephen Curry and rated him as a once-in-a-lifetime generation player.

“We’re all witnesses to what Steph Curry has done in his career and the way that he’s changed the game … He’s a once-in-a-lifetime basketball player.”

GSW will next face New York Knicks on Tuesday night and Curry will have his chance to write his name in the record books. 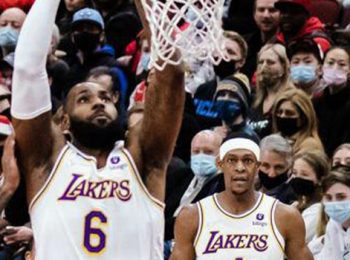