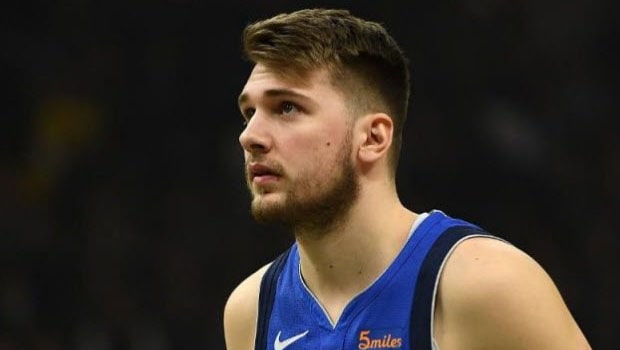 Dallas Mavericks talisman Luka Doncic is one of the most exciting young talents in the NBA. Doncic had turned heads in 2019 when he was awarded the Rookie of the year award. Since then, the youngster from Slovenia has taken giant strides in the NBA and he has shown the promise to go a long way in his career.

Doncic has impressed with his all-round game as he has already scored four triple doubles in the 11 matches of the ongoing season he has played. The prodigy scored another triple double against the Chicago Bulls as he registered 36 points, 16 rebounds and 15 assists.

This was the 29th triple double for Doncic as he also overtook Michael Jordan’s tally. However, the 21-year old admitted that he was being selfish in the second half of the game as he had already scored 30 points in the first half. Doncic added that he will need to do better in the coming matches for his franchise.

He said, “The second half, I played terribly. That’s on me, that game. I was being selfish a little bit because I had 30 points in the first half. That wasn’t me in the second half. I’ve got to do way better.”

Doncic will look to turn the tide in the next matches and come up with better performances. Luka is averaging 28.3 points per game in the 11 matches he has played thus far. The youngster will want more support from players like Tim Hardaway Jr. and Kristaps Porzingis, who can also deliver the goods for the Dallas Mavericks.

The Mavericks have played 12 matches out of which they have won six and lost as many. They will next lock horns against Toronto Raptors on 19th of January and they will look to come up with a collective effort.