I was inspired the most by Michael Jordan – Kevin Durant 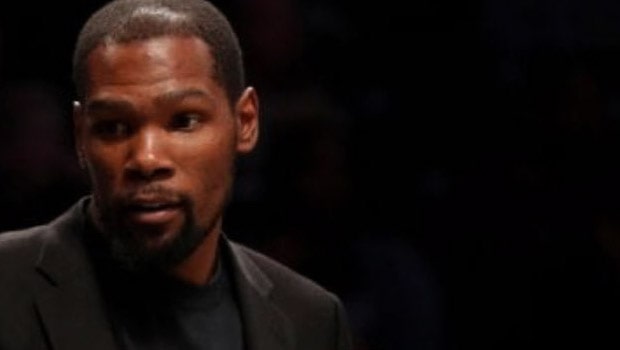 It is mostly noticed that most of the players are inspired by a big name and want to follow them in the same pathway to success. For a lot of Basketball players, Michael Jordan has always been an inspiration and the players have started playing the game as they wanted to be the next Jordan.

Michael Jordan was able to achieve almost every accolade in his illustrious career and gave his 120% on the court every time he played. There was never a half effort from Jordan and he always wanted to win and pushed the envelope in the training sessions. The same was carried forward by some of the players who grew up idolizing the legend.

For Brooklyn Nets legendary Kevin Durant, Michael Jordan was an inspiration. Durant feels that the former legend set the tone for him like Jordan did for many players. Jordan was the reason the game got global and many young kids started dreaming of becoming the next NBA star.

Kevin Durant recently said, “I was inspired the most by Michael Jordan, he set the tone for us basketball players”.

The 31-year old Kevin Durant is currently one of the best NBA players and he has achieved great success in his illustrious career. Durant won two titles with Golden State Warriors, the small forward made a move to Brooklyn Nets in the 2019 offseason, where he paired with Kyrie Irving.

The Nets have a solid team and they would aim to tick the right boxes in the next season. Durant suffered a bad injury (Achilles Tendon) in the NBA 2019 finals and he would look to make a roaring comeback. Before he was ruled due to injury, Durant was averaging 26 points in 34.6 minutes in a game.

Durant would look to keep himself at the top of his fitness and take Brooklyn Nets to glory in the next season. 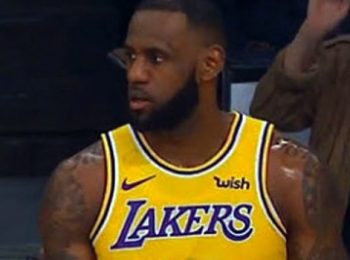 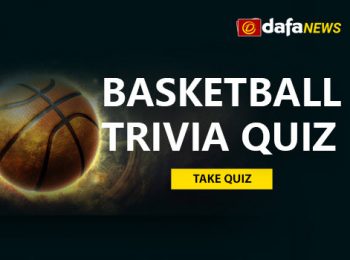 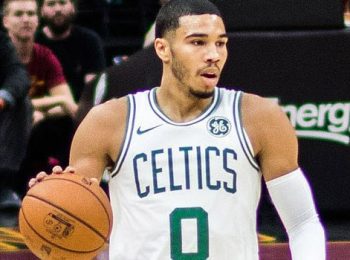