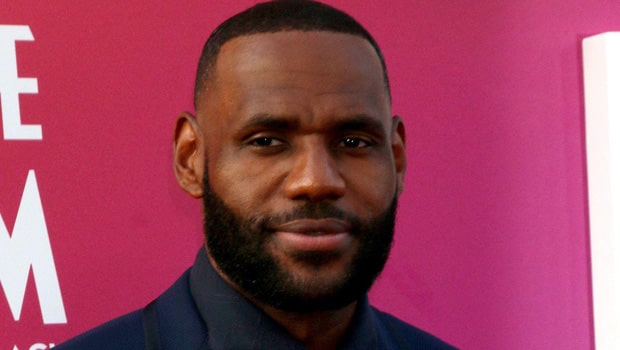 Lakers talisman LeBron James stated that it was his job in the fourth quarter to bring his team home and make plays. Lakers went on to win by 119-117 against Houston Rockets as James scored 30 points and provided 10 assists to help his team get over the line at Staples Center on Tuesday. James scored a double-double for the Lakers and did a fine job.

The Rockets were leading by 70-64 at the halfway stage but the Lakers bounced back in style. Anthony Davis and Russell Westbrook combined to reduce the deficit between the two teams in the third quarter as the scoreline read 89-87 in favor of the Rockets. Davis and Westbrook scored 27 points each and also provided nine rebounds each for their team.

However, LeBron James took the onus of getting his team home in the final quarter as he showed his class. King James scored 14 out of his 30 points in the fourth quarter and led his team to 119-117 win while playing at home. This was the Lakers’ fifth win of the season and their second consecutive win over the Houston Rockets.

LeBron said: “You put yourself in that position a lot of times where you know how to handle it when it’s upon you. It was my job in the fourth quarter to bring us home, make plays and to the grace of the man above, I was able to do that.”

Lakers now have a 5-3 record and they will look to continue their good show in the upcoming matches.

On the other hand, James is also managing his ankle injury and he has played a key role in the success of the team.

“It was just about the moment,” said James, who has been managing a right ankle injury. “Just trying to make the best plays to help our team win.”

Lakers will next face Oklahoma City Thunder on Thursday.