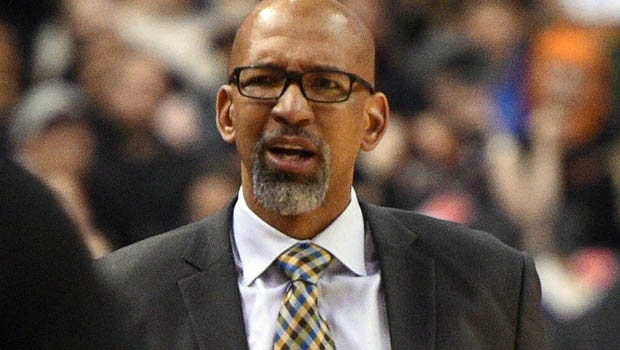 Booker scored 23 points along with nine assists and eight rebounds whereas Mikal Bridges added 21 points for their team. In fact, it was neck to neck in the first two quarters as only two points separated the two teams at the halfway stage, with the Suns leading by a small margin.

Phoenix Suns head coach Monty Williams was delighted with his team’s performance and hailed their defense. He rated this as one of the best defensive performances he has seen.

“I told the guys it was one of the best defensive performances I’ve ever seen,” Suns coach Monty Williams said. “I’ve been around for a little bit.”

“We wanted to make a statement here,” Booker said.

With this win, Phoenix Suns have beaten all the other 29 teams of the NBA in the ongoing season. Heat had beaten Suns by a 23-point margin back in January and thus Williams’ team was able to avenge their big loss.

“I’m sure they remembered that,” Heat coach Erik Spoelstra said. “They wanted to really make a statement tonight. They just outplayed us.”

Duncan Robinson scored 22 points for Miami Heat and he feels the opposition was just too aggressive for them.

“They were first to the ball a lot,” Robinson said about the Suns. “They were the aggressor. … Unacceptable.”

Phoenix Suns have been in sublime form as they have a 53-13 record. The Suns will next face Toronto Raptors on Friday.