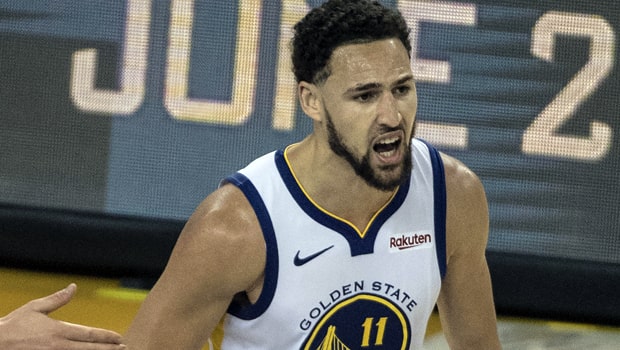 Golden State Warriors talisman Klay Thompson had last played for the team in the Game 6 of the NBA Finals 2019. He was injured in that game and had to wait for 941 days to once again return to the court to make his much-awaited comeback.

Thompson was welcomed by a huge cheer from the Golden State Warriors fans as his name was called out in the starting five of the team. The linchpin took a moment to soak all in and didn’t disappoint the team’s fans as he was able to hit the ground running.

Thompson scored 17 points in only 20 minutes he played for GSW as the team convincingly won by 96-82 against Cleveland Cavaliers on Sunday in front of their home crowd, with Steph Curry top-scoring with 28 points.

The 31-year old admitted that he won’t ever forget the reception he got from the crowd and it was really special for him.

“I am not going to say equivalent to winning a championship,” Thompson added of what this night felt like. “But man, it was pretty freaking close.”

In fact, Thompson took only 40 seconds to score his first basket after missing 177 straight games.

“After that went in, I thought it might be one of those nights where I might be unconscious,” Thompson said.

Thompson also scored a vicious dunk and feels it is only going to improve for him.

“To know that I can still do that [dunk] and be able to just get to my spots and rise up and shoot?” Thompson said. “It’s only up from here.”

The Golden State Warriors now have a 30-9 record and they will next lock horns against the Memphis Grizzlies on Tuesday night. 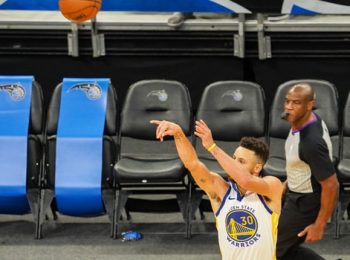 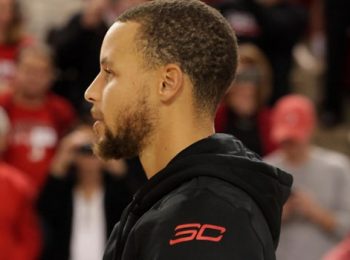 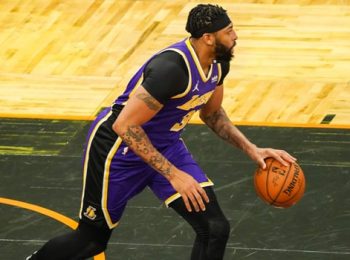