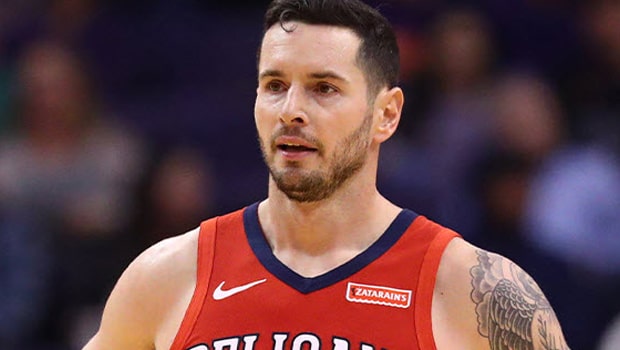 It has been a norm in many sports that the mega stars get the special treatment whereas the others don’t receive the same perks. The NBA is one of the oldest and extravagant sports leagues in the world but the disparity is a norm even in the richest league.

New Orleans Pelicans shooting guard JJ Reddick has revealed that the NBA superstars are getting better living facilities than most of their colleagues.

Reddick stated that he has seen videos of big players’ hotels and he can easily tell the major difference in the handling of the players in the NBA bubble. The 36-year added that he has been playing the sport for 14 years now at the top level but he cannot even get a nice room from the organisers.

Reddick revealed that some of the big players are living in apartments which have two to three rooms whereas he doesn’t have a kitchen at his place.

“I’ve seen videos of a couple of superstars’ rooms at other hotels, and let me tell you that the bubble experience is not the same for everyone,” Redick said.

“Some guys basically have two- and three-bedroom apartments. Unfortunately, I don’t have that, nor do I have a kitchen, but there are some guys with kitchens inside their rooms. I’ve been in this s— for 14 years, and I can’t even get a nice room, but it’s whatever.”

It is not surprising to note that there is disparity in the treatment of the players from the NBA. However, all the players should be given the same facilities as they all are working hard and playing the same sport.

But it has been a norm that the big players are taken well care of by the authorities as compared to the other players. Thus, there is no doubt that the players, who don’t get the same treatment as the other big players, are definitely not happy with the inequality.

Reddick will be in action with the first match of the NBA resumption when the New Orleans Pelicans take on Utah Jazz on 31st July. 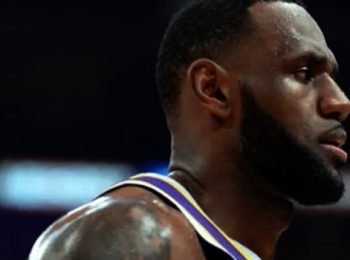 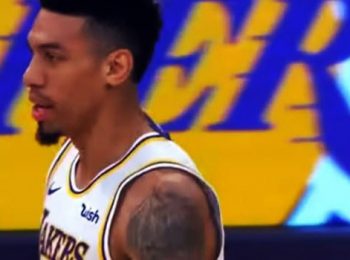