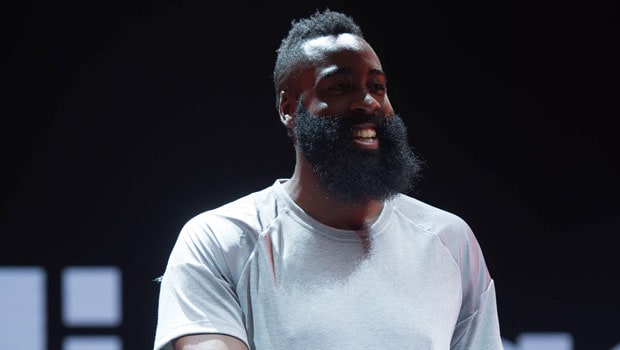 The 31-year old also has a great offensive game as he can get his points from any position on the court. Currently, Harden’s role is that of a distributor and ball-handler. Harden was once again his absolute best against Portland Trailblazers as he scored 25 points and provided 17 assists. Thus, he was instrumental in the team’s 116-112 win on Wednesday.

The shooting guard has done a tremendous job for Brooklyn Nets since he has made the move from Houston Rockets. In fact, the Nets have won 16 out of their last 19 matches and a lot of credit for the same goes to James Harden.

He added, “Right now, no disrespect to LeBron or Giannis or anybody, James Harden might be the best basketball player in the world period.”

Charles added, “As I say, he is the most awesome offensive player I’ve ever seen. Michael and Kobe were better players from the guard standpoint but as far as offensively, they couldn’t shoot threes like him, they were not as great as dribbling the basketball or going to the basket getting fouled. “I mean this guy he every time he goes to the past he gonna hit somebody and get two free throws but we gotta give that guy credit man. He is an offensive machine, plain and simple.”

James has time and again proved his mettle and he is currently one of the best players in the league. Thus, he has put his name in the MVP race this season.

Meanwhile, Harden could not play against Utah Jazz due to a neck injury, and his absence was palpable as the Brooklyn Nets lost 118-88 on Thursday.

The Nets will next face Detroit Pistons on Saturday, 4:30 am IST.